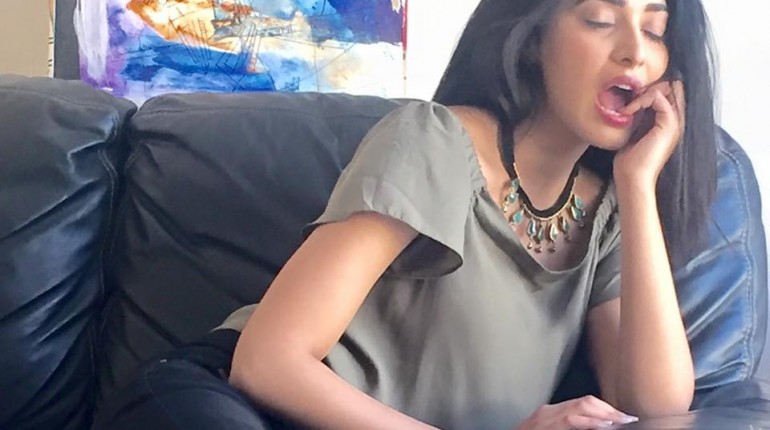 Eshal Fayyaz is a model turned Pakistani actress. She has entered drama industry a few months back and is getting success day by day. She has appeared in drama serial “Abro” and Hatheli on HUM TV. Her role is quite negative but she has played well. Here we have Latest clicks of Eshal Fayyaz in which she is carrying western dresses and is modeling well. Have a look at the pictures. 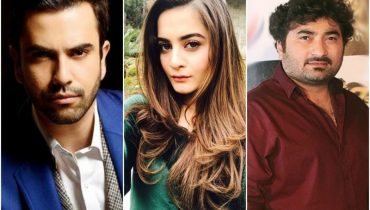 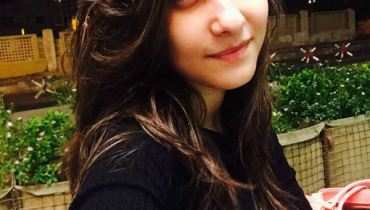