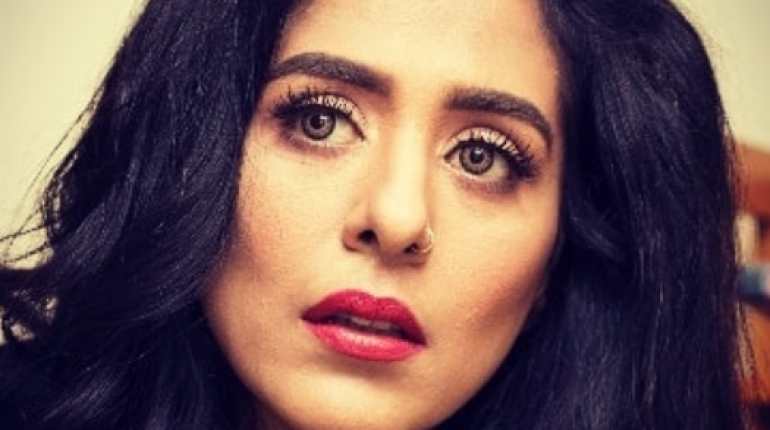 Yasra Rizwi is a very talented Pakistani actress, film director, and writer who belongs from Islamabad. She has worked a lot for Pakistani Television Industry. She has been working in Theatre since 2004.  Now she lives in Karachi. Yasra was brutally criticized by the people for getting marrying a man Ten years younger than her. Despite the criticism, both Yasra and her husband are living a happy married life.

Here we have got the latest beautiful shoot of Yasra Rizwi. Have a look! 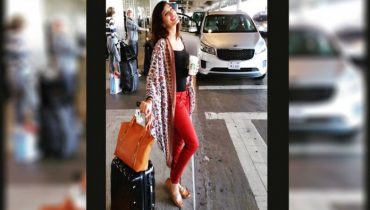 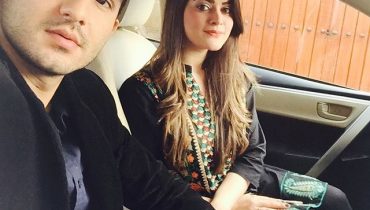