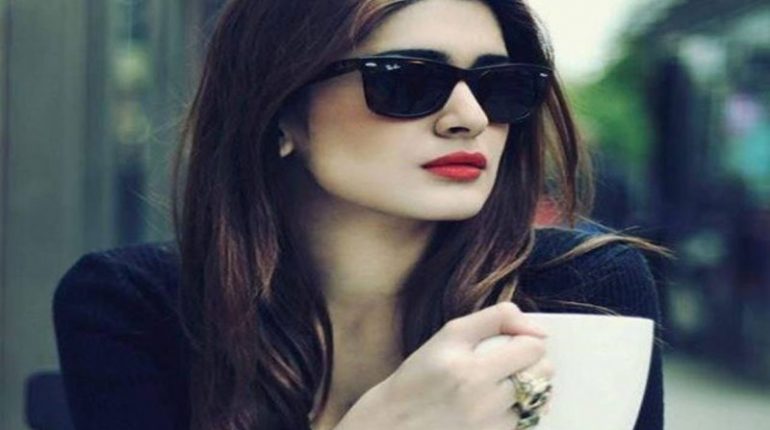 Shooting has started for Jawani Phir Nahin Aani 2 and this time again the film will spot a star-studded cast. Humayun Saeed, Vasay Chaudhary and Ahmed Ali Butt will reprise their roles while Hamza Ali Abbasi has been replaced by Fahad Mustafa. The first female lead confirmed for the movie was Syra Shehroze who has opted out due to unknown reasons. Then Mawra Hocane joined the cast and now it is Kubra Khan who will be a part of this big budget film. Kubra is undoubtedly a rising star in the industry. 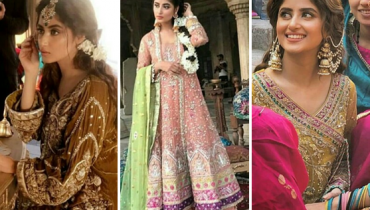 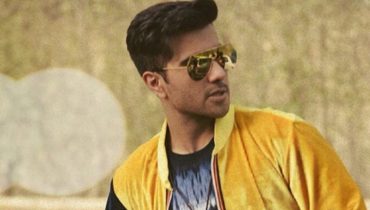