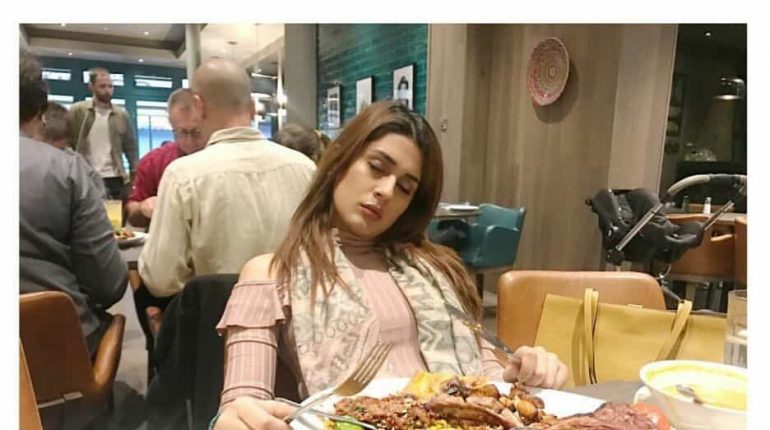 Kubra Khan is a new actress and model in town. She is sister of Ahmed Ali Butt’s wife Fatima Khan. Her real name is Rabia Khan. She has worked in few Pakistani dramas and one movie Na Maloom Afrad and she has won hearts of people. Now a days, her drama Alif Allah or Insan is being on aired on HUM TV. on 16th June. But the celebration is not over yet. She posted her beautiful birthday pictures on Instagram. Have a look. 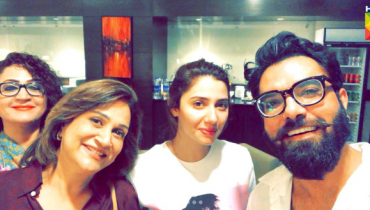 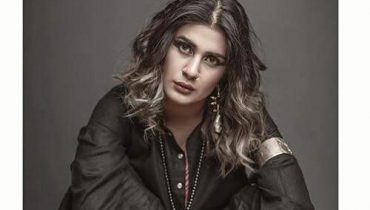