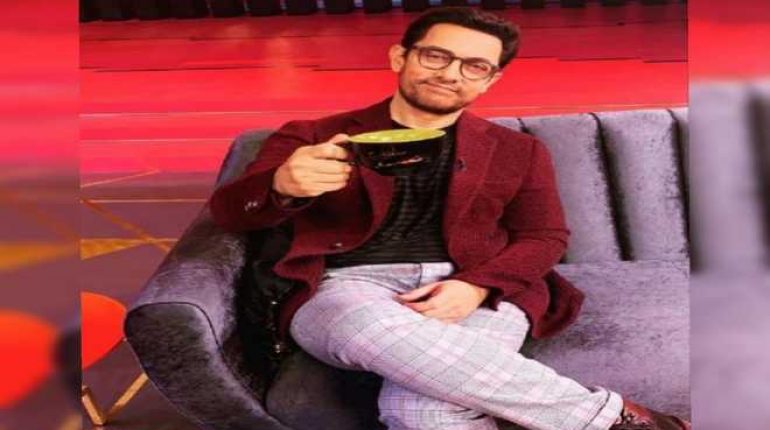 Koffee with Karan Season 6: Aamir Khan appears as Mr. Perfectionist on latest episode, Talk show, Koffe with Karan season 6 aired its latest episode on Sunday. The guest for this week’s episode was Aamir Khan, known as Mr. Perfectionist of Bollywood. Host Karan Johar asked Aamir Khan many questions that included the #MeToo movement, his role in the upcoming film ‘Thugs of Hindostan’, his relationship with his ex-wife and also about his favourite Khan in Bollywood. 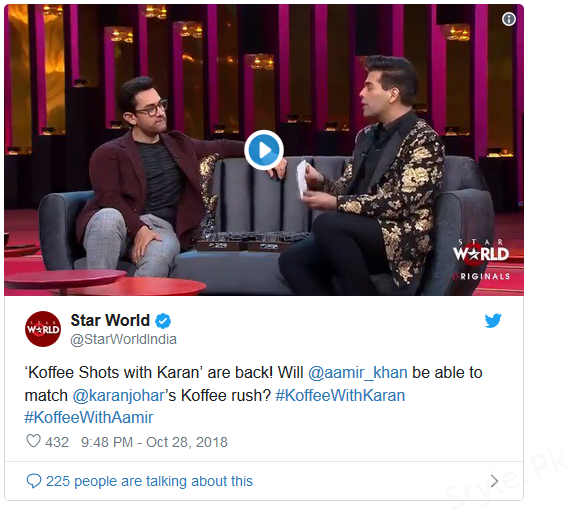 Karan started the conversation at the show by asking Aamir about his choice of films and if he purposefully chooses projects which include social message. Aamir Khan, replying to this question made his point that he chooses projects with scripts that interest him.

While giving a very little introduction about his character from Thugs of Hindostan, Aamir Khan called his character ‘a man without a conscience’. He also admitted that with Thugs, it was the first time that he agreed to do a film because he fell in love with this character.

When asked about his ex-wife, Aamir Khanspoke about Reena with extreme fondness. He said, “Reena and I were married for 16 years and when we broke up it was traumatic for me, for her and both our families. But we tried to deal with it as best as we could. It did not mean that I lost respect for Reena, or for that matter, I lost my love for Reena. She is a really wonderful person”. 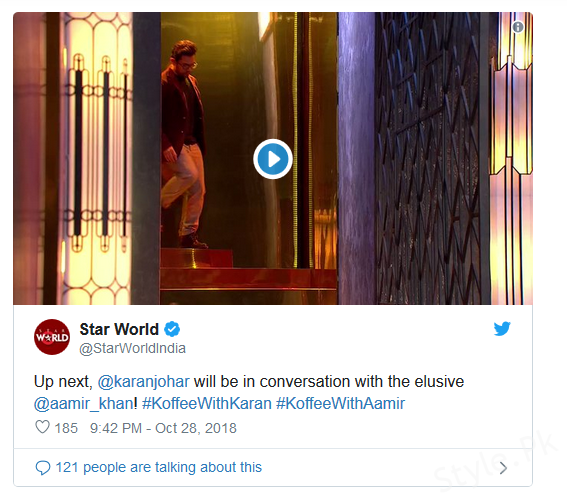 For the rapid fire round, it was the first time when Karan himself pitted against the guest of the show. Malaika Arora was invited as the judge. Aamir Khan was asked by Malika why he joined social media, to which he revealed that it was done at the insistence of Amitabh Bachchan. Another question, she asked him was to choose between Shah Rukh Khan or Salman Khan to save one from drowning and kick one off the boat. Aamir Khan opted for Shah Rukh, with a hilarious comment, “because bhai doob hi nai sakte”.

Yet again, there was a hilarious exchange of replies over the dressing sense of Karan Johar, and this time Aamir Khan wins the rapid fire round beating Karan at his own show. 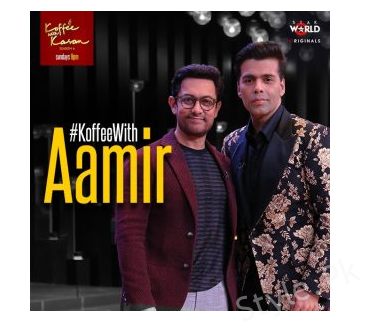 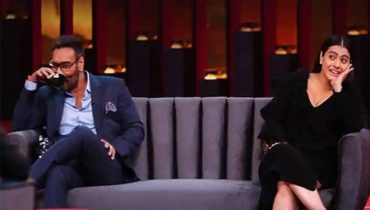 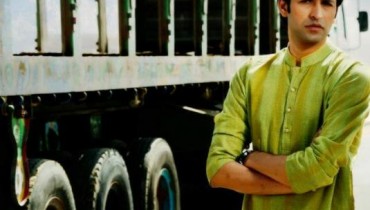