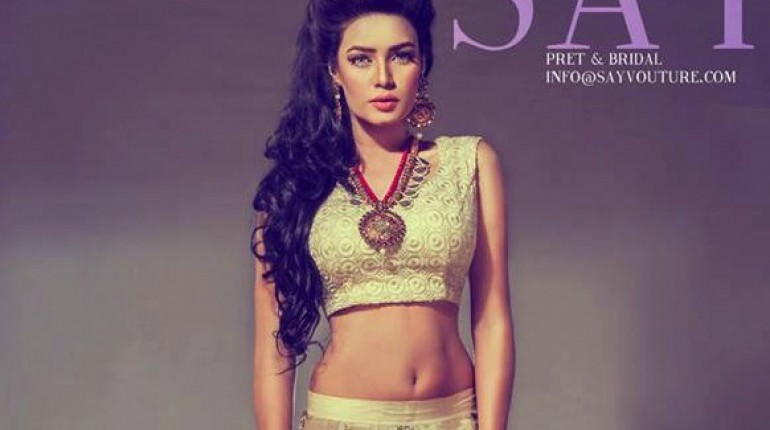 Kiran Haq is a young Pakistani actress and model. She started her career as a model and then stepped in drama industry. Her first drama play was Bano Bazar on Geo Entertainment. She has also appeared in some famous drama plays such as Mi Raqsam, Akbari Asghari, Tehre Pehlu Main and many others.

Recently, Kiran Haq appeared in a photo shoot of a clothing brand. She is so much criticized for her bold photo shoot but at the same time some of her fans also loved her looks and appreciated her work. 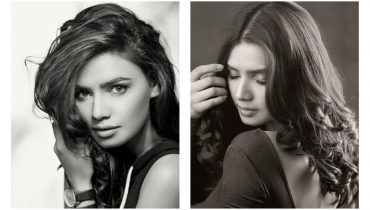 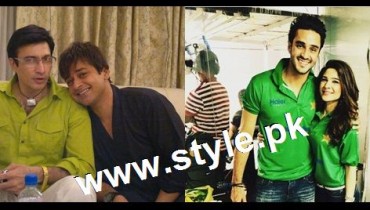