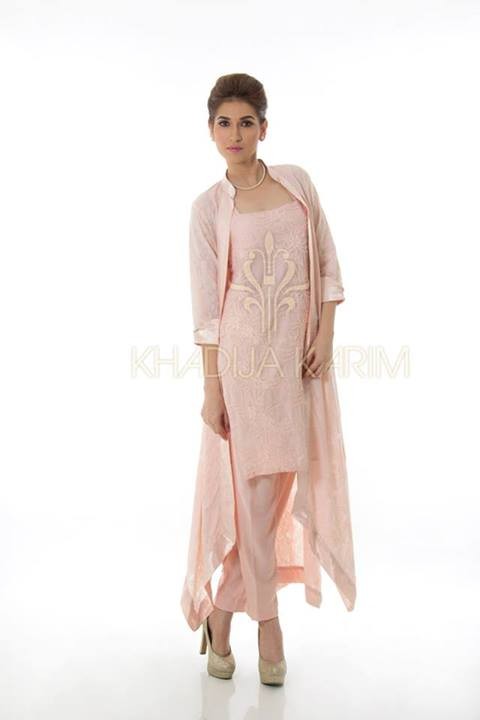 The prêt collection for Khadija Karim includes western and eastern designs. The clothes in the collection are meant for women of different preferences. They are not heavily embellished but the overall look of these dresses is good. So, if you are looking for readymade casuals, you should go for Khadija Karim prêt 2014 for women and girls. 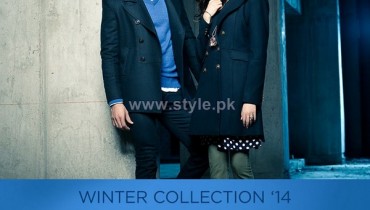