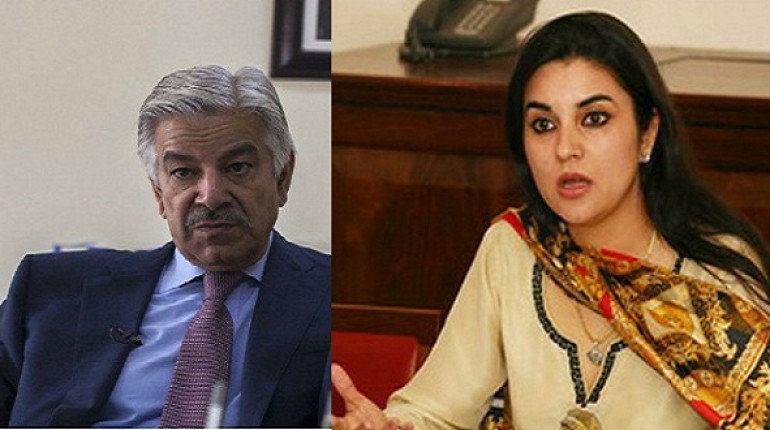 From the past few months, many scandals arose about politician Kashmala Tariq’s affair with Minister of Defense of Pakistan, Khawaja Asif. These scandals got so much hype on social media and even some newspapers printed their scandals.

Recently, Kashmala Tariq and Khawaja Asif were invited to Hamid Mir’s show. Replying to the jounalist’s question about her scandal with the Minister of Defense, Kashmala said:

“Only people who have a dirty mind, can talk about these things. Negative people try to spread negativity about a woman and blame her character.”

She further said that in every field both male and female work. In medical, there are nurses and doctors, in schools there are both female and male teachers, but negative people never make their scandals. Cheap people always try to create negativity about a woman in government because they have a aim of weakening the strength and reputation of the political party.

The politician further said that any news presented by media and some third-class newspapers, gets viral on social media. 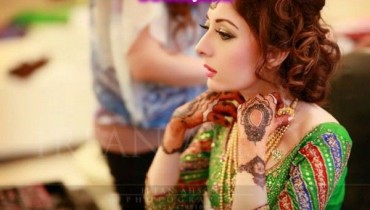