Home
|
Celebrity
|
Junaid Khan before Live Performance In Oslo with his “Call Band” ! 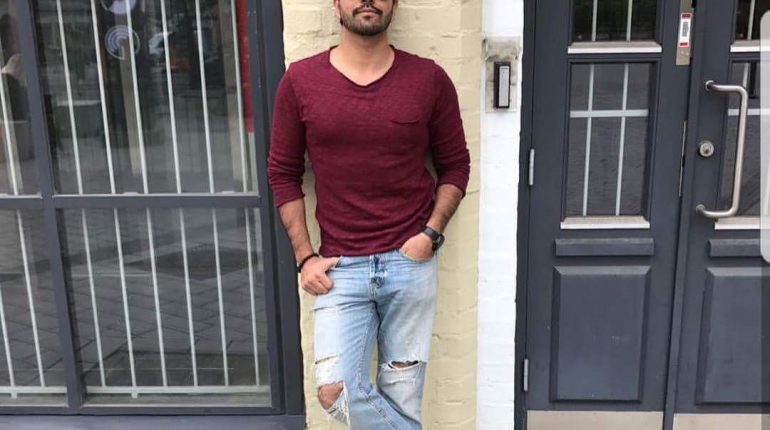 Our media Industry is full of talented people and maybe it will difficult to enlist all. However Junaid Khan is also one of those talented people. He is renowned singer and emerging actor. He is a lead singer in the Call Band and has released two commercially successful albums “Jilawatan” and “Dhoom”. He is best known for his roles in serials Mata e Jan hain Tu , Yahan Payara Nahi Hai, Madiha Maliha and many more. He rose to fame by portraying the sophisticated and sober character of Dr. Talal Sikandar in the 2017 hit drama serial Sun Yara on Ary Digital. He has done a romantic role with Hira Mani in Sun Yara.

Here are recent pictures of Junaid Khan before live performance in Oslo with his band !

Gearing up for Tomorrow's show here at #Oslo. Jamming with the boys. Performing live at #Rådhusplassen (City Hall Square), #Oslo #Norway on the 18th of Aug. 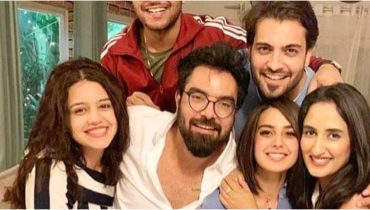 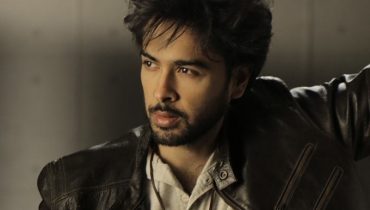