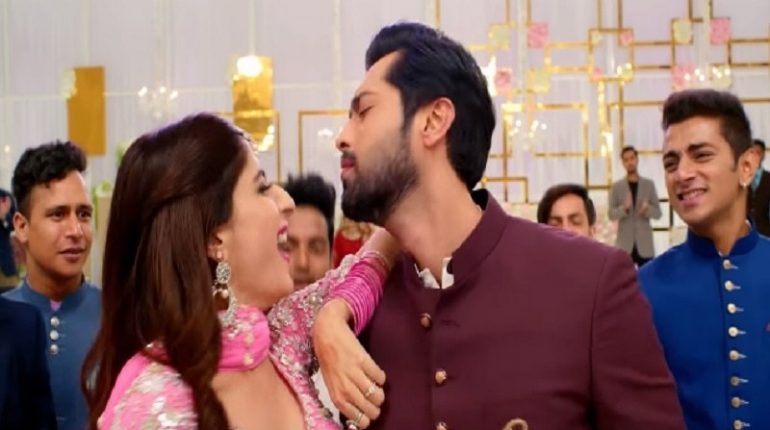 Aya Lariye is a traditional wedding song which has been played for years at Pakistani weddings. Coke Studio previously did a rendition of it where Meesha Shafi and Nadeem Abbas Rufi performed it. JPNA 2 has also used a rendition of Aya Lariye and they are calling it the “biggest wedding song of the year”. Nadeem Abbas Rufi, Shuja Haider and Aima Baig have rendered their voices for the song while music is also by Shuja Haider. Fahad Mustafa and Mawra Hocane have performed in the song and Mawra’s overall look is similar to that of Sohai’s from JPNA 1. Here watch the song. Claiming it to be the biggest shadi song of the year, Jawani Phir Nahi 2 released its latest track.

Aya Lariye. However, it seems, this time, the film, we’re having amazingly high hopes for, has failed to deliver. Aya Lariye hasn’t worked for us at all mainly because we were immensely impressed by the Coke Studio season 9 version of the same song. A good song comes off as a complete package. From the choreography to the picturization, from the vocals to the song’s background score, a good track ticks all the boxes, however, for Aya Lariye, we think, the vocals and choreography doesn’t work.

Yes, the cinematography is wonderful but Fahad Mustafa’s dance steps seem out of place for a wedding song. Mustafa is a brilliant dancer, courtesy, the latest wedding song released from Load Wedding where he nails the Punjabi steps but for Aya Lariye, its talent gone wasted. 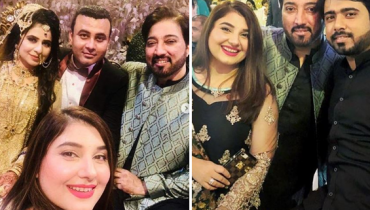 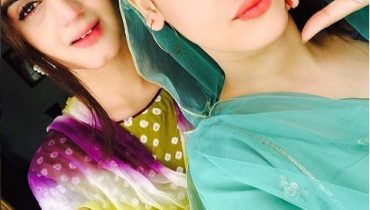