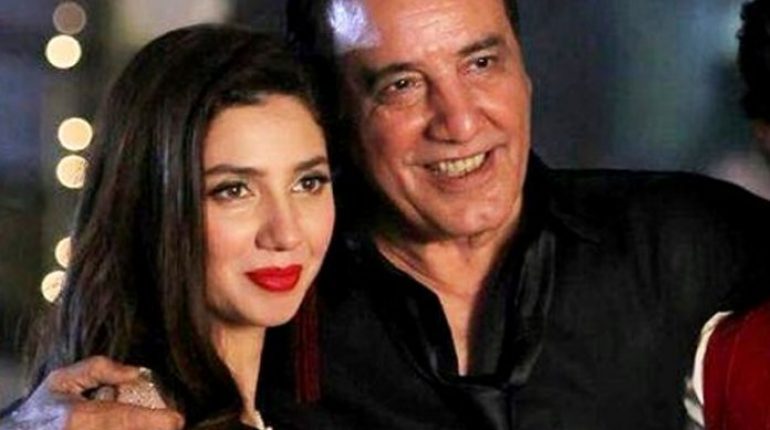 Javed Sheikh Responds To Haters With An Epic Kissing Photo, Yesterday, everyone including Mahira Khan woke up to the news of her rejection to Javed Sheikh’s kiss while receiving the awards on stage. It might have occurred unintentionally but you know how the showbiz industry is and how people on the internet react to such situation!

Here’s the video that went viral:

Congratulations my favourite @TheMahiraKhan for winning the best actor award for #Verna ???? you truly deserve it ❤ and I love you a lot ❤ #MahiraKhan #LSA2018 pic.twitter.com/Il5skyFZ1H

People couldn’t ignore the fact how Mahira Khan dissed the senior actor on stage to which she responded by tweeting:

I have just woken up to such silly stuff floating around. It’s good to be aware and have an opinion but for Gods sake don’t use anything and everything to make news. Javed Sheikh of all people! He is a legend and a mentor to all of us in this industry. Would vouch for him always.

That’s how cruel the social media is.

Now that’s how you respond to haters!

This is Jerjees Seja, Faysal Qureshi and the legendary Javed Sheikh in the flight on their way to Dubai for PSL.

Sheikh Sahab is an example for all of us. That’s how your general attitude be towards life! A response is not always necessary. People will always find ways to make fun of you, to criticize you but it’s on you to either take it to your heart or move on with your life.

Way to go, Sheikh Sahab! You trolled the ones who were trolling you in the best way possible. 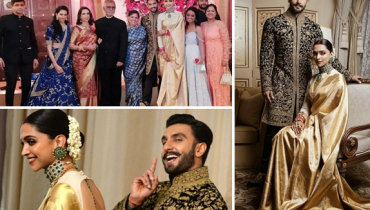 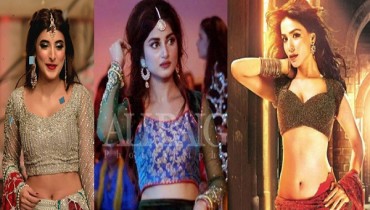