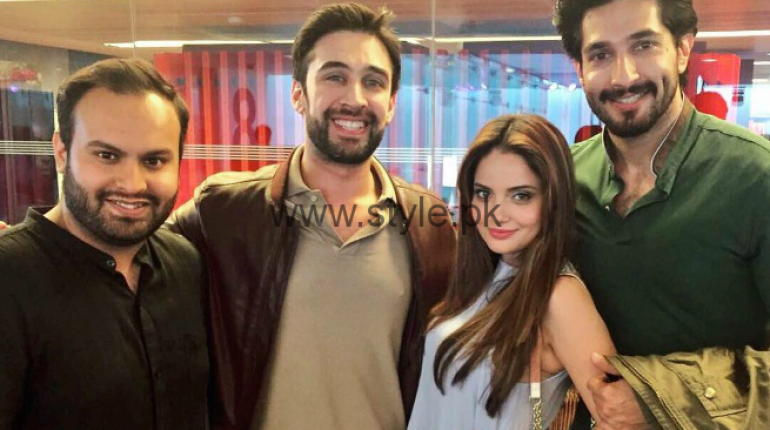 The film features Armeena Rana Khan, Ali Rehman Khan, and Bilal Ashraf in lead roles and it will be released in cinemas all across Pakistan on Eid ul Azha.

Recently, the Janaan team visited London for the promotions of their film. Let’s take a look at the pictures of Janaan team promoting their film in London.