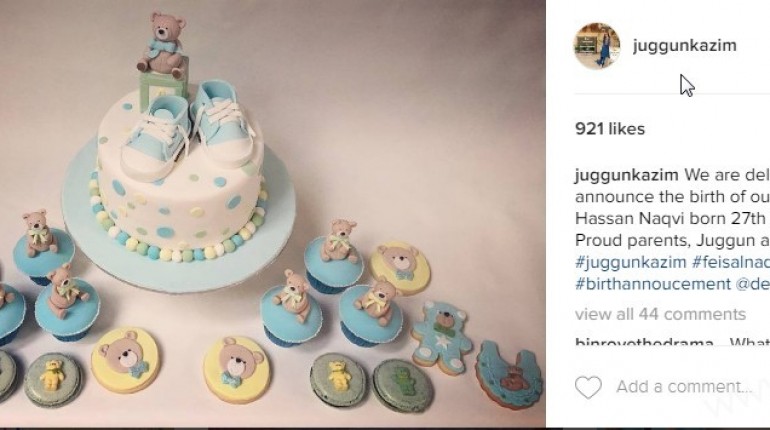 Juggan Kazim is famous Pakistani actress, model and morning show host. She was born in Lahore. Her parents got separated when Juggan was only one year old.  Juggan worked as child model as her father permitted her to do so. Juggan studied in Kinnaird College for Women and King’s College, Canada. When Juggan returned from Canada in 2004, she got married to Adnan Ghafoor. According to juggan, her husband used to beat her. Juggan got divorced after a year of marriage and took a two months old son with her. on 27th July, 2013, Juggan Kazim got married to feisal H Naqvi. Now, Juggan Kazim welcomed her Second Child. Its a baby boy.

Juggan Kazim shared the news on her official Instagram account. The baby was born on 27th December, 2016. 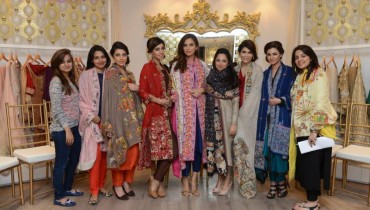 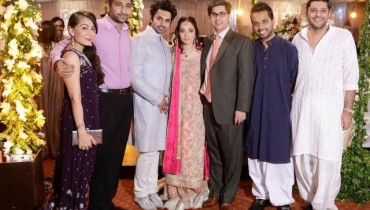