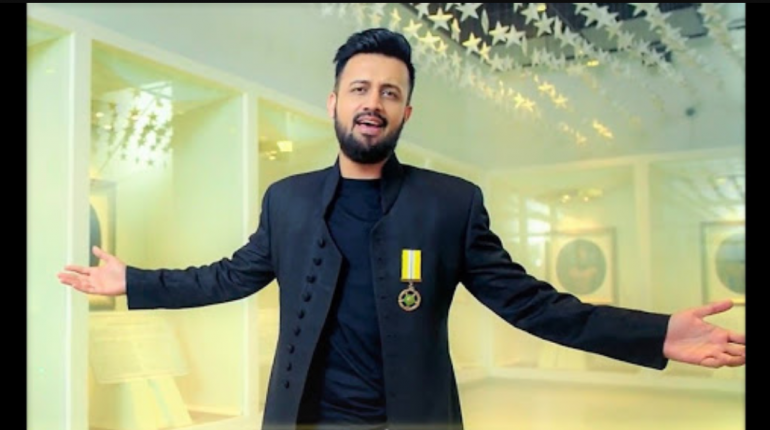 Pakistan is a land of martys. It came into being on the map of world after countless matyrdoms of our soldiers who promised to save their motherland from evil eyes. 6th September is referred as Defence Day and is celebrated to comemroate Pakistan’s success against India in Indo-Pak war of 1965. Nishan-e-Haider is the highest military award that has given to soldiers of the army of Pakistan for their extraordinary and remarkable bravery and sacrifice for their nation and country. In case of defence day many celebrations used to happen every-year all in Paksitan arranged by forces as well as civilians especially at General head Quarters Rawalpindi where the families of martyrs are invited. Everyyear ISPR releases a song to pay tribute to the martyrs of this land. This year ISPR and Atif Aslam collaborates on defence day song. Atif Ali sang “Hamy payar hai Paksitan se” , this song arises creative impusle in every Paksitani. 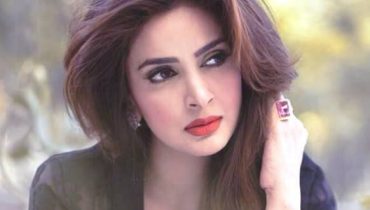 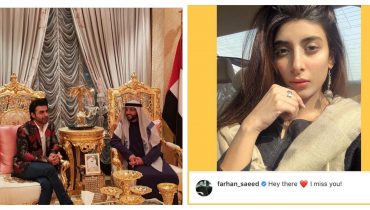