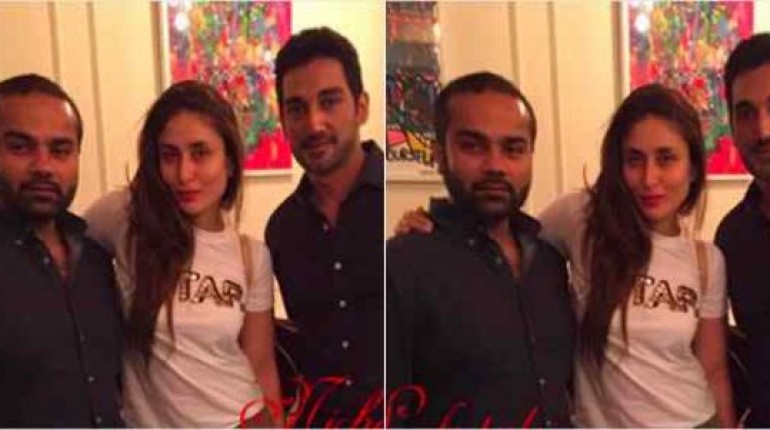 Is Kareena Kapoor Coming To Lollywood?

Just as after her controversial role in the Bollywood movie Phantom both Kareena Kapoor and Saif Ali Khan have lost fans here in Pakistan. Plus the Pakistan has even ban the whole Khan family of Saif Ali Khan to enter Pakistan or to watch their films. However now the news is going viral that Kareena Kapoor as known as the hot lady of Bollywood, is coming to Lollywood by signing a film by the Pakistani director Shoaib Mansoor. Shoaib Mansoor has made two best films of Pakistan named as Bol and Khuda Ke Liye that even won many hearts in India. At the same time she is also planning to fasten together twitter in support of a day to make known her plans in favor of the new project and work together with her fans online by the month end.

Inside sources have unveiled that Kareena Kapoor will be just heading to Dubai next week to have a glance at the formal script and sign the film. But she has previously accepted the offer in words and reading out the script is just a formal step by her.
Now let’s see that whether Kareena Kapoor Khan will get successful in retaining back her lost fans or not! You can get much latest updates about this gossiping news story by staying tuned to this webpage! Get ready to watch Kareena Kapoor in Lollywood film! 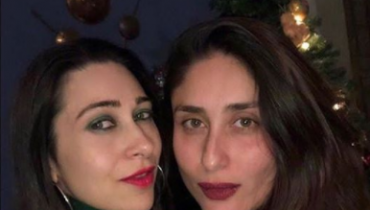 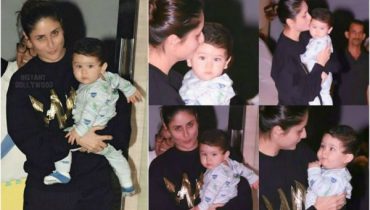