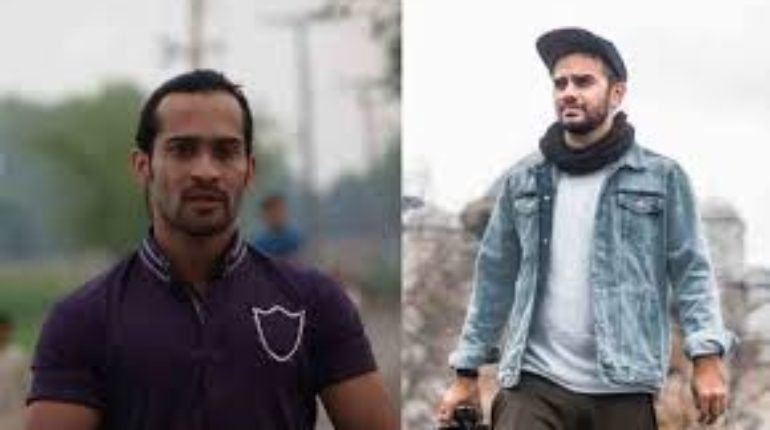 It’s time for Waqar Zaka to get into the new controversy and this time it is with the famous Youtuber Irfan Junejo! Pakistani reality show host Waqar Zakar has always remained the main attention of the media headlines for his strong and blunt statements and his attacks on other celebrities.

Once again he is back on the media headlines over the social media as he was caught in a social media fight off with the famous Pakistani YouTuber Irfan Junejo. This TV show host takes into account the Snapchat account of this Youtuber and called him ‘Fake’.

Just as earlier this year, Irfan Junejo even made up with the Vlog that has been collaborated with Emirates where he also interacted with some of the international football players and made the whole nation to be proud. These videos turned out to be one of the most talked about videos over the whole social media world that attends with some positive image of Pakistanis.

As the topic turns out the heat, Waqar Zaka deleted his post and never gets into any discussion with it again. When Irfan gets to know about it, he replied in a statement as:

“IT’S NOT EASY TO GET ACCESS TO SUCH A PLATFORM AND IT CAN ONLY HAPPEN IF YOU ARE COLLABORATED BY EMIRATES”. 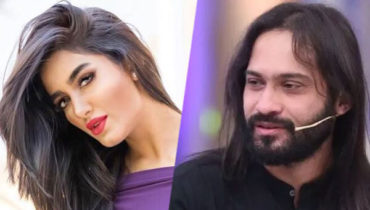 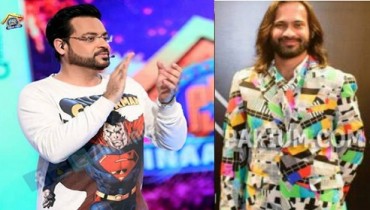