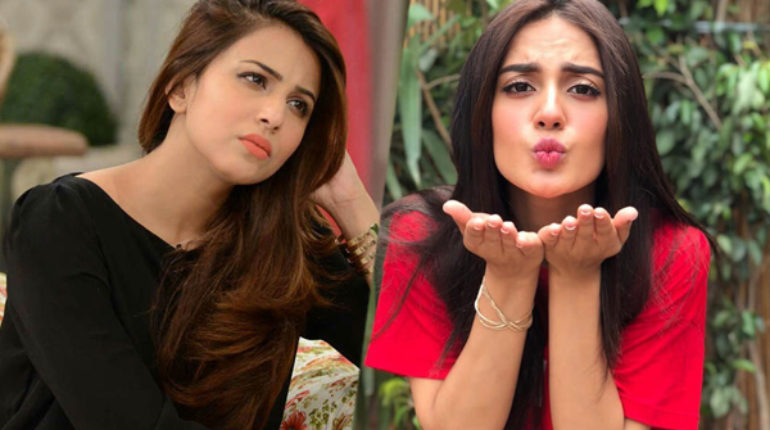 Iqra Aziz is constantly asking an apology from Ushna Shah but it seems like Ushna Shah is not ready for it. You want to know why? It all happened at the time when both of these actresses shared a special bonding of friendship with one another and were often together on so many vacation trips as well.

This is what Iqra Aziz has to say about her act:

Well as being a celebrity, it is important enough to keep your private and personal life and vacation pictures away from the media because your one single picture uploading can take you in the middle of trolling audience.

We don’t think so Iqra would have done this act by intention or for some publicity. What is your opinion about it? 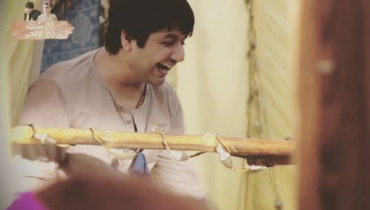 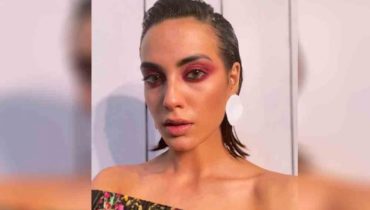