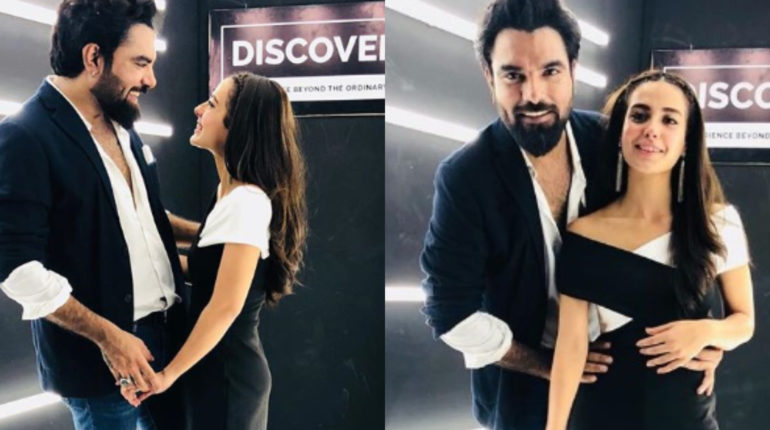 Iqra Aziz has never stepped herself back when it comes to answering the trolling comments in a cute way! And this time she is back again with a bang on one of the trolling pictures! Iqra Aziz might look cute from the face but when she hits back the trolling statements she is much tough to fight off with.

Recently, Iqra Aziz and Yasir Hussain attended an event together where the couple clicked the picture in a very close and friendly manner. As she posted the picture on the social media she received some trolling comments. Among so many comments there was one such comment which she replied back. See below what she really did:

This is so much cute and at the same time hilarious as well because being so much open minded and jolly, we always expected such statements and reply back comments from this actress. Iqra and Yasir Hussain relationship rumor is becoming the main talk of town where the trolling comment even mentioned the name of Asim and Hania Aamir who are also the upcoming new celebrity couple in the entertainment world. 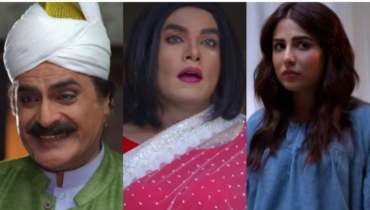 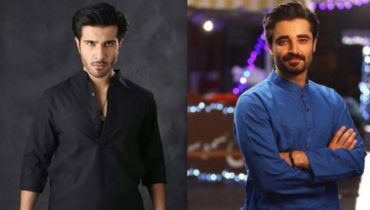