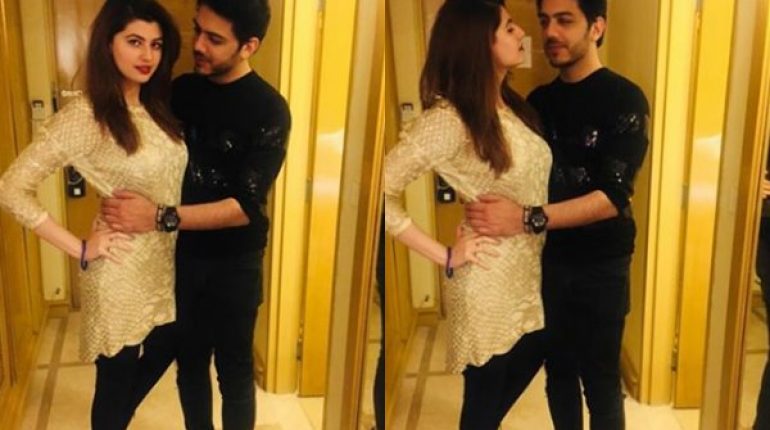 Internet Overreacts To Gohar Mumtaz Posing Closely With His Wife

What we are trying to say is that people will always have a problem with you. They can’t take the positive out of anything and they just assume that it is their right to throw hate comments on you. Celebrity couples often become a target too. Syra Shahroz and Shahroz Sabzwari, one of the most loved and adored couple of Pakistan’s entertainment industry become a target of such hate often on the internet. Urwa and Farhan have also dealt with criticism on their photographs for no good reason. Internet is cruel and it bashes everyone. Internet Overreacts To Gohar Mumtaz Posing Closely With His Wife. This time it has targeted singer and actor Gohar Mumtaz and his wife Anam Ahmed for posing together for pictures. Yes, you read it right! They are being bashed for posing for photos together.

Gohar and Anam posed for a few pictures before leaving for a New Year’s Eve concert. The pictures are now circulating on social media and the comments underneath those photos will make you cringe!

You just can’t help but wonder how can people actually write all of this on other people’s photos. Can’t you just leave them alone! If you don’t like something then don’t follow these celebs or such pages that share their news. Internet Overreacts To Gohar Mumtaz Posing Closely With His Wife.  Who allows them to throw such kind of comments on others? No one! And no one even asked for their opinion.

Internet Overreacts To Gohar Mumtaz Posing Closely With His Wife

Let’s hope one day people will understand that they should stop poking in other people’s life and just focus on their own. 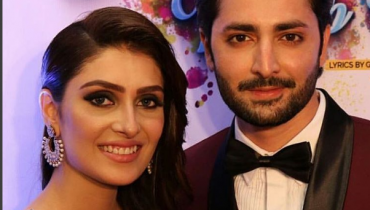 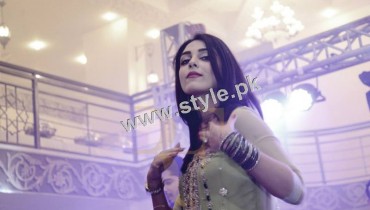