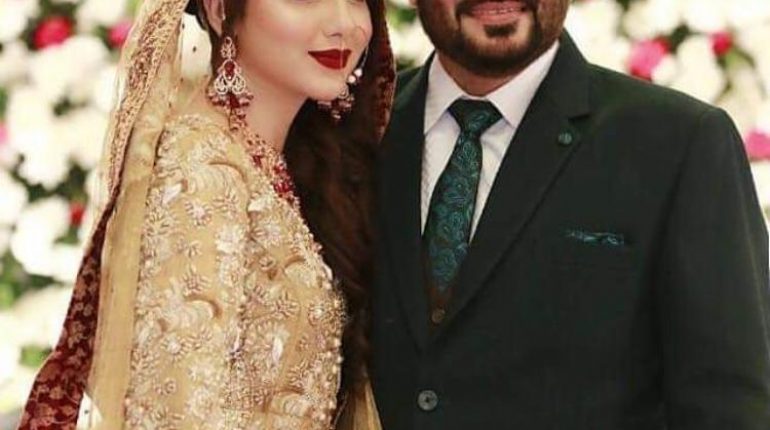 Do you want to know about some interesting facts of Tuba Amir who is second wide of Aamir Liaquat? If yes, then get ready right here to learn about! Well talking about her, Aamir Liaquat’s second wife Syeda Tuba Amir is not as well-known as her husband. Aamir Liaquat hence just shook the whole social media when the news of his second marriage broke out. Aamir Liaquat Hussain is known out to be one of the popular public figure and he always somehow stays in news for one thing or the other. He was married to Syeda Bushra Aamir and has two beautiful children with her son named as Ahmed Aamir and a daughter Dua Aamir. Aamir Liaquat Hussain married his second wife Syeda Tuba Anwar in a secret ceremony where his marriage was unveiled when he submit his papers for the elections.. His Nikkah was done in the presence of very close friends who were present as witnesses. Just as uring the process of filing nomination papers for the general elections, his marriage to Syeda Tuba was disclosed.

His second wife Tuba is his colleague. She is at the age of just 24-years-old and was working at BOL Network as on the post of Manager for Corporate Affairs.

She was in the team of Aamir Liaquat’s Ramadan transmission as from where they got close and finally she got Nikkahfied to him in a private ceremony. The couple finally had the Rukhsati and Aamir at the same time threw a Walima for all the close friends.

Syeda Tuba Anwar’s was born on November 15 as she calls herself to be the avid reader and writer. Her twitter account is named as TubaAtweets.

Her favorite month of the year is RabiulAwwal. Her Twitter is evident of the fact that she is a complete positive person who does not like to be judged. She also follows on with Mufti Ismail Menk religiously.

She is very aware of the fact that not everyone around you is your well-wisher. She is a much strong and determined person who somehow all remained positive throughout when people on social media were after her. She is also grounded and hence it seems she is wise beyond her years. 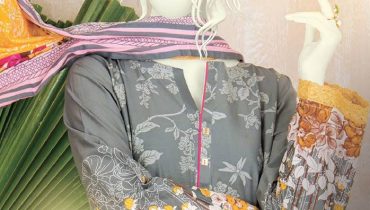 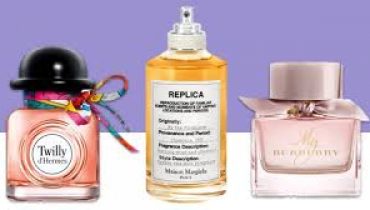