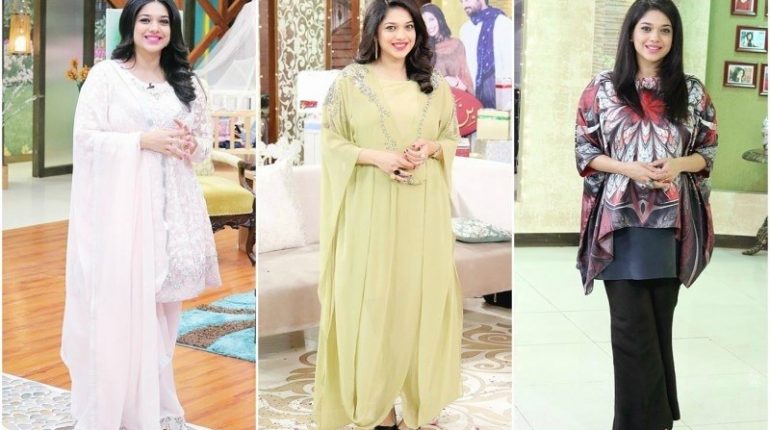 For the fans of Sanam Jung here were sharing some of the unknown and some of the interesting facts about this actress to know her more. We all know that Sanam Jung is one of the finest and one of the well known actresses of the Pakistan TV world. She became the talk of the town after she starred in Dil e Muztar. She also went to do projects adding with the names of Mere Humfum Mere Dost and Mohabbat Subh Ka Sitara Hai. She later started doing the morning show on HUM TV and is a constant part of our much loved television screens since then. She has been honored with so many of awards as in view with the strong and best of the acting skills in so many plays. She has massive fan following. She is married and is the mother of one year old baby girl.

So these have been few of the interesting facts about this stunning looking actress! Were you aware of these facts? 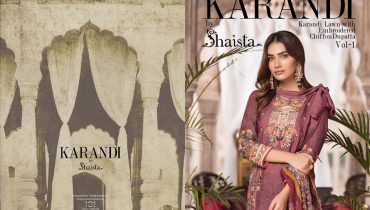 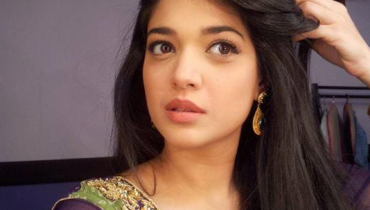