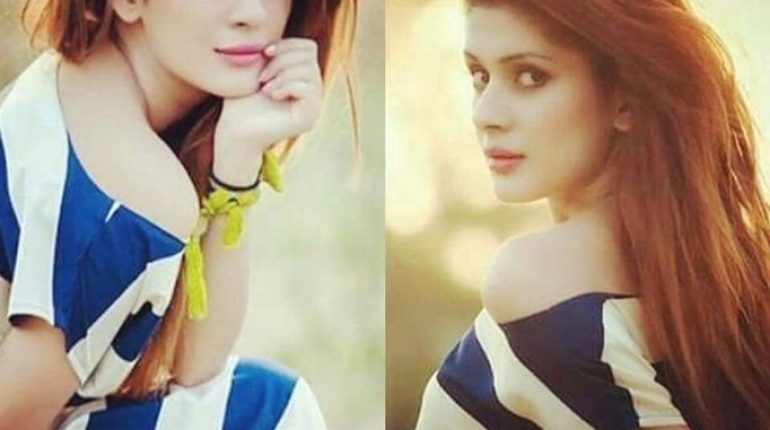 When we talk about some of the well known and top leading actresses of the Pakistan showbiz, then on top of the list we do not miss out mentioning with the name of Kubra Khan. She is the rising and one of the talented actresses. She is an emerging Pakistani actress and model. She was born and raised in the place of London. She made her start of acting and went into the modeling from Pakistan. She got the fame and success in just the least time period of her career startup. 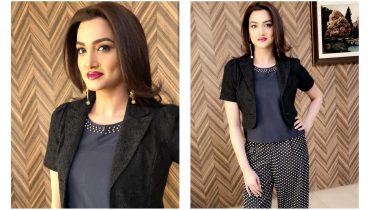 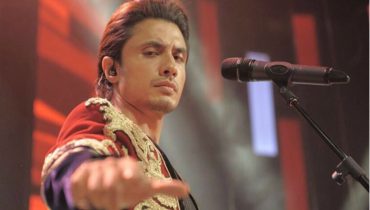