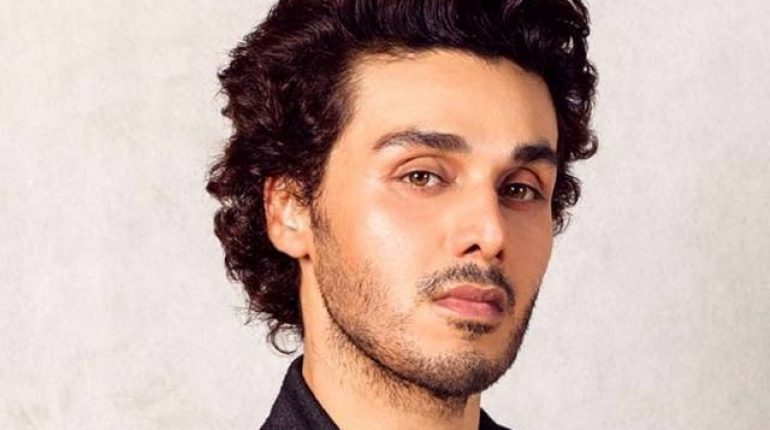 India Has A Great Influence On Us And We Share The Same Language: Ahsan Khan

DUBAI: After his most famous role as Imtiaz in Udaari, Ahsan Khan is back on the telly. The actor garnered bouts of critical acclaim for his role as he took a major risk deviating away from his chocolaty hero image. He was also recently seen in Ishq, a play based on Heer Ranjha originally penned by Waris Shah  that was showcased on Sadler’s Wells theatre in London. The actor now returns to Tv with a much-awaited play called Aangan, produced by Mohammed Ehteshamuddin, starring alongside Sajal Aly ,Mawra Hocane and Ahad Raza Mir.

"Angan". I dream my painting and then I paint my dream !!! #angan#mdproduction#punjab#shooting#happeningnow#humtv#drama#pakistanidrama#enjoying

Speaking to The Express Tribune, Ahsan khan spilt some details about Aangan and his character in the serial.

What can you tell us about Aangan drama serial and about your role in the show?

Ahsan Khan (AK): Aangan is based on a beautiful novel by Khadija Mastoor. I hadn’t done anything after Chupan Chupai, Rehbaraa and Ishq. MD productions and Ehtesham were my biggest attraction towards it and I loved Mustafa Afridi’s Sang-e-Mar Mar, who is now doing the screenplay for Aangan. I found the combination great. I can’t say much about the character at the moment but it’s a very subtle and straight. There aren’t a lot of angles that I can go into great detail about but on the whole, the play is very well written.

I’ve always liked period plays; the way women are dressed, the way we speak, the language, the beautiful antique homes, havelis, the music – all of that beautifully portrays our reality, our culture, who we are and Ehtesham is the best person to bring all of that to screen. Even if you take away my character, it’s a very gripping story. It’s basically a family drama that is set in the partition era. It’s not like Dastaan, which was mostly anchored on partition; this story is based on a family during political turmoil.

ET: Did you audition for Ishq?

Ahsan khan: The producers had auditioned around 100 people. Some of the people involved in this play were Pakistani and they had seen me in Udaari, but they wanted to audition me in English. The writers and all the other actors were new, but the script was very well written. I wanted to explore and see how British theatre works. Also performing live in London theatre, in front of 1600 people was an ideal situation for me. I only had 20 days for rehearsals even though the producers wanted more, but it all worked out in the end.

Theatre is by far the most rewarding experience for an actor,you get a few weeks to rehearse your character and then at 7:30 pm you start acting and then nobody stops you,acting with your entire soul. It is a sacred space for actors,you are responsible, you are in the driving seat! Thank you Londoners for being an overwhelmingly appreciative audience 😍 "Ishq the musical" #theatre#westend#kingscross#love#passion#actiong#learning#fun#enjoying#living#uk#london#ishqthemusical

ET: You are very active when it comes to addressing social issues. What’s your say on taking a stance against such issues?

Ahsan khan: As celebrities, we have a lot of clout. When public figures like us go out and support these causes, the government starts paying attention too. I think it’s important to set an example instead of sitting at home and just writing comments. It’s better if we can actually go out there and physically make a difference. We need to make a move to actually change things. 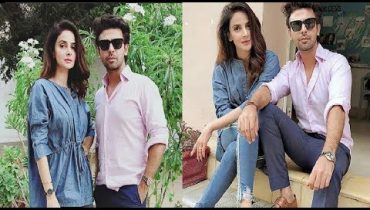 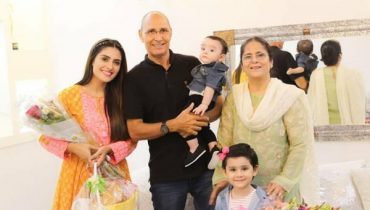