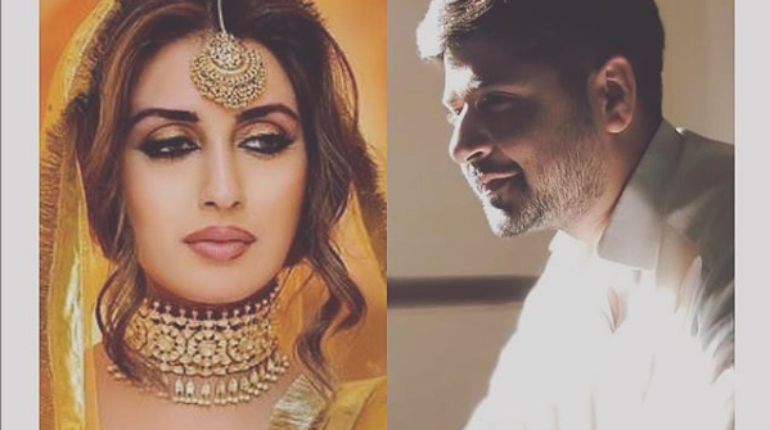 Imran Ashraf has already made a big name in the drama appearance with the strong roles in Dil Mom ka Diya, Ranjha Ranjha Kardi and in so many more.  Iman ali will be appearing in a production film, Tich Button along with Farhan Saeed under the debut directorial of Urwa Hocane.

This web series will also be adding Gohar Rasheed into the main cast that would be much more exciting. Till now no further details about the web series, story plot or the launching date has been announced. But we are sure that the fans would love to watch out this web series because the trend of web series has all emerged up in Pakistan. And when it comes to stunning Iman Ali acting with versatile Imran Ashraf, then how could you possibly miss that web series ever! 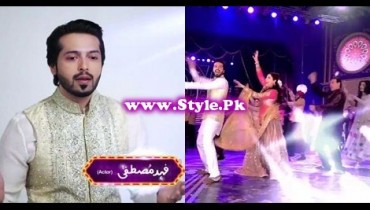 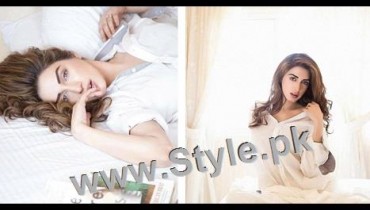