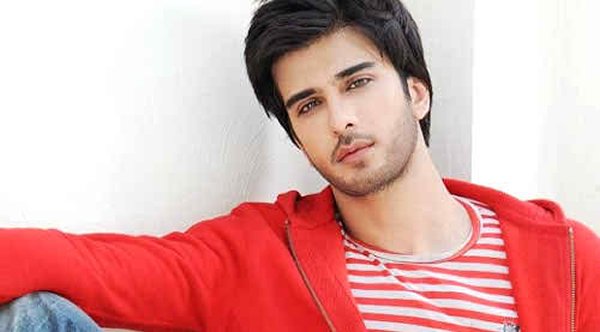 Jaanisaar will be Imran Abbas Sign second bollywood movie. Imran Abbas, will soon be appearing again on the big screen in his latest movie named by ‘Jaanisaar’, he will be in the leading role of ‘Ameer’. For the information, this ‘Jaanisaar’ is an upcoming 2015 Bollywood drama film and it is directed by Muzaffar Ali and this film has been produced by Meera Ali. This film is marking the comeback of director Muzaffar Ali who also made this ‘Umrao Jaan’ in 1981. The cast includes Pernia Qureshi as Noor and Muzaffar Ali as Meer Sahab and Dalip Tahil as Raja Iqbal and also Carl Wharton as Cavendish and we have too Beena Kak as Mushtari and Natalie Arikan as Kitty and also Benjamin Coakley as Robert and we have too Luv Bhargav as Raja Alipur.The film depicts the story of a revolutionary dancer.

“I feel our own people need to learn certain parts of our history to become more responsible citizen. History is written into two ways – written by conqueror and the other one is the human history.” I felt this story has to be told. The country needs to know this story.”

The film is preceded by Creature 3D and it will be the debut of Pernia Qureshi who is a costume designer by profession. Muzaffar Ali remarked, “Pernia is different. I needed a strong dancer and at the same time a fresh face. She really danced her life out into the film. She did a very good job of a revolutionary dancer.” The soundtrack for the movie has been done by Shreya Ghoshal and Abida Parveen and Sukhwinder Singh.

Know more about this Imran Abbas second bollywood movie named by Jaanisaar in detail and stay tuned with us, there is lot more to come from this Jaanisaar movie so stay in touch with us. 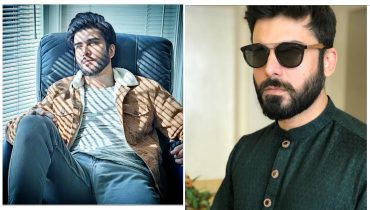 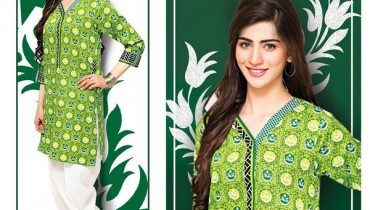