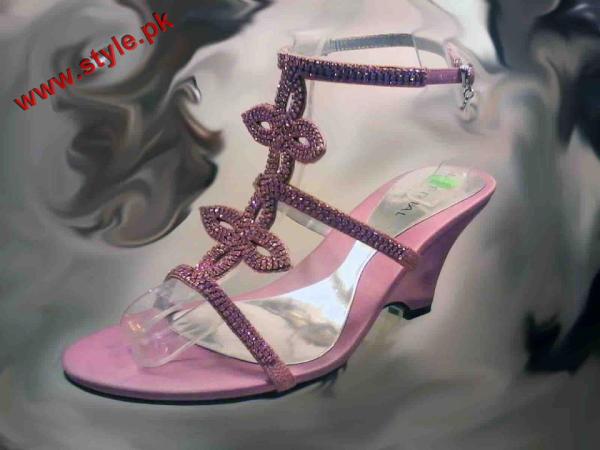 Imperial is one of the most leading manufacturer and designer of foot wears and outfits for men and women both was established in year 1983.Imperial is a fashion house in Faisalabad,Pakistan has recently displayed their latest foot wears collection 2012 for women.This foot wears collection by Imperial 2012 has included fancy and high heels sandals with stone studded for party wear and comfortable shoes for winter casual wear.In this collection by Imperial 2012  they used a trendy and traditional touch with very pretty colors and designs.Just check out this stunning collection of fancy shoes and sandals by Imperial 2012 for women..You will definitely love them very much.. 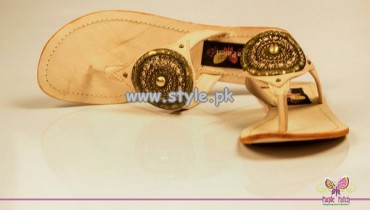 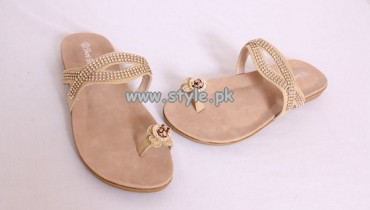