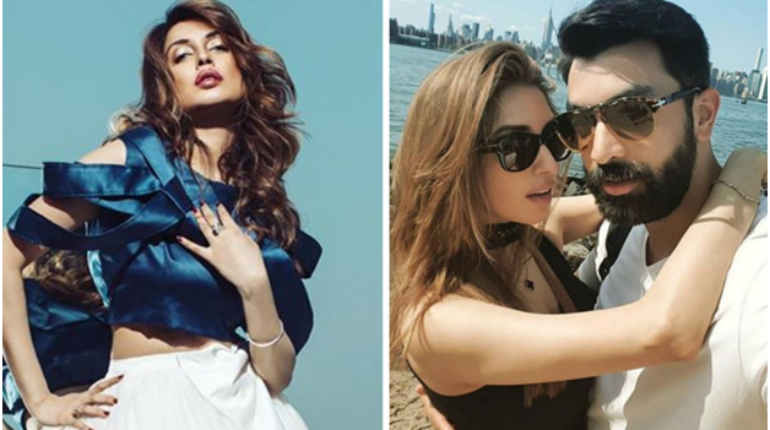 Well wedding stories are not just happening in Bollywood only. After hearing the wedding story of Muneeb and Aiman Khan, but its time for one big model to get into the wedding relation and we are simply shocked to hear about it! We all know that Iman Ali is one of the most wanted models of the Pakistan fashion world and somehow for the last so long time she has been not much seen in the fashion shows.

What was she actually heading for?

For all the Iman Ali fans, there is good news that this celebrity star will be getting married soon and once again the social media will be flooded with the wedding pictures of this celebrity. Iman Ali is engaged with Waqar Bhatti who is the grandson of Major Aziz Bhatti Shaheed. The couple got engaged secretly and freshly their personal pictures on social media simply created the buzz around. The couple was captured spending vacations somewhere where they unveil that they will be getting married in 2019.

Wedding celebrations has been already started and the date of wedding has been announced as well that is 21st February 2019. The couple inside pictures of the dancing videos has been all started where all the big celebrities will be stepping up with their dance moves. HSY who is the closest friend of Iman Ali has unveiled some wedding preparations of this star. For Iman Ali she did want to have the mehndi function that will be joint from the side of both bride and groom. She will be performing on her mehndi as well. There will be a separate bridal dolki that will be just based on the bridal friends.

As HSY is the closest friend of this model so we are pretty sure that she will be wearing HSY lehenga and Nomi Ansari dress up for the mehndi. We are sure that her fans would be much curious to get her watch in the wedding dress!

Are you excited for her wedding? 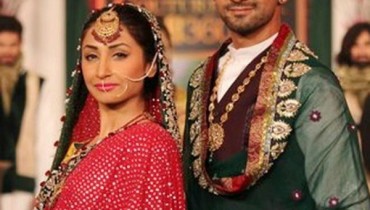