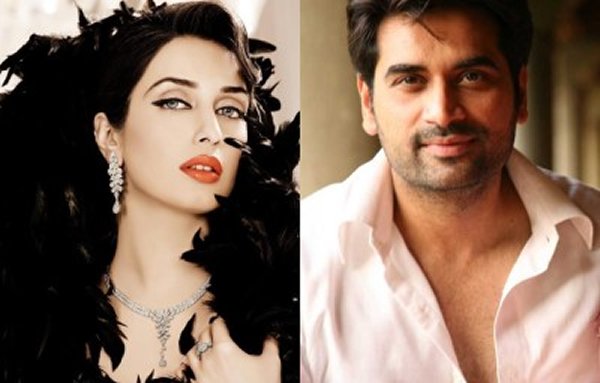 Yes, Iman Ali and Humayun Saeed will be seen in a romantic movie named by Wasal. Now, the Lollywood’s bucket has been keep on be piling up with lots of movies, now we will be having this Shahzad Nasib’s production Wasal in which Iman Ali and Humayun Saeed will be sharing the screens. This 2013’s box-office hit movie named by Main Hoon Shahid Afridi is back with two projects, the first is the film named by Jawani Phir Nahin Anee and Wasal being the next film. The directorial of this Wasal film has been done by Hamza Ansari while the plot and story line has been penned down by Imran Hussain.

We have seen that both Wasal and Jawani Phir Nahi Aani are the co-productions of Shahzad and Humayun Saeed and these movies will be released in 2015. Catch up with more news and gossip about this Wasal film, wait for the release of this Wasal film and we are sure that you will fall in love with this film. It is time to start watching the Pakistani films because they are now the best one, get in hand all the news and details about this film named by Wasal and get to have a chance to watch Iman Ali and Humayun Saeed in this Wasal film. We will keep you posted if we will get in hand some other news about this film of Wasal. 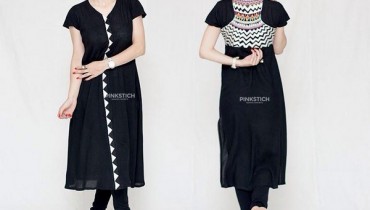 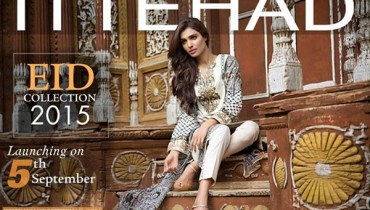