Home
|
Celebrity
|
Imad Wasim clarifies about his recent scandal with a Dutch Girl ! 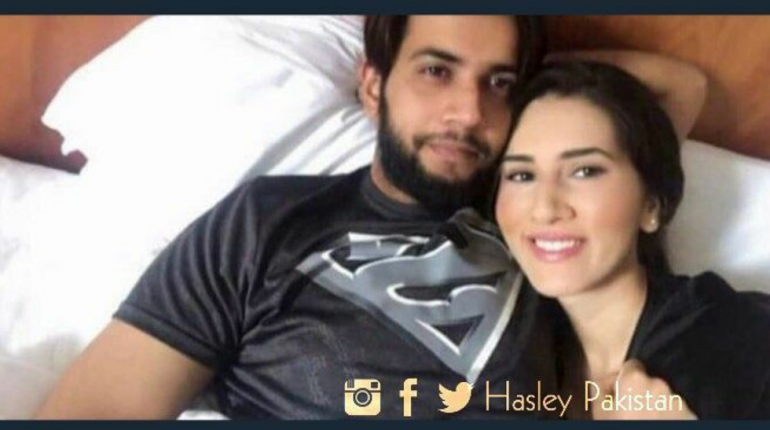 Imad Wasim is a Pakistani cricketer. He was born on18 December 1988 in Wales who played in the 2006 World cup for National team and has also played first class, List A cricker and Twenty20 cricket in Pakistan. He represented Islamabad Leopards team in T20 cup by Faysal Bank (2012–13 season). He is a left-handed batsman and a left-arm  bowler. An issue of Imad with Dutch Girl is raised on social media that made a lot of controversty . His video with Dutch girl has leaked a few days back. But Imad refused to these rumours and any sort of relationship. He said that those are edited clicks and videos.This Dutch girl gave a mesage ;

She talked to Dunya News have a look;

Imad Wasim Clarifies about his recent scandal with a Dutch Girl ! 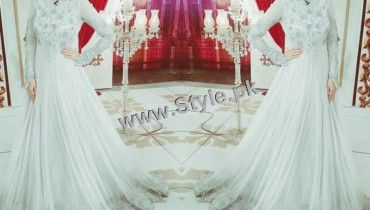 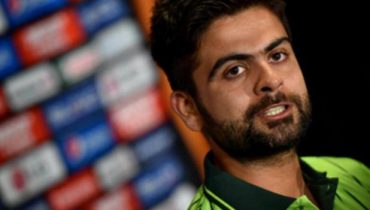