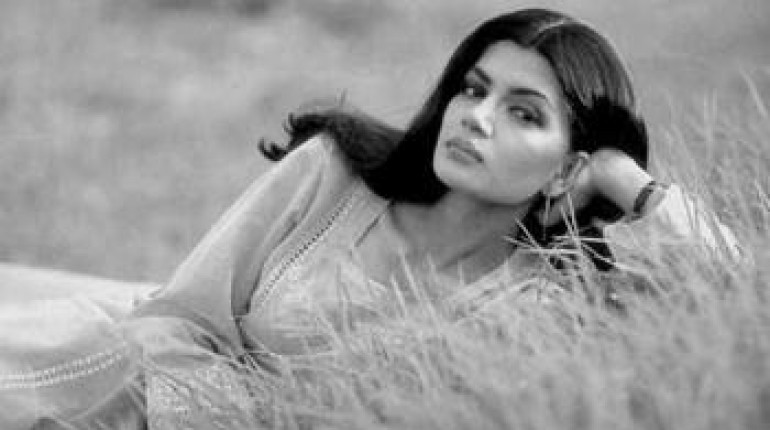 Pakistani Fashion world, Pakistani Television industry and Pakistani Film industry is full of assiduous , passionative and talented people. And due to the presence of such people at least Pakistani Television Industry is able to make its mark internationally. Our drama’s are well known and liked internationally. Our  models showcase them self not only for Pakistani well known designers and makeup artist but also has done work with brands like LV, Gucci, D&G etc. Our drama and fashion industry has not deteriorated like the film industry over time, in fact they have enhanced and Establishment themselves all because of people like Iffat Rahim.

Iffat Rahim was born in Lahore, Punjab Pakistan. Her date of birth is unknown, and we can very well understand Why ?? Since she is a model and its against ethics to ask age from a women. Right !!!  She was one of the brightest students of her batch, She has attained a Masters degree in Fine art. Iffat Rahim was a gold medalist of her time. She was regarded a Gold Medal in Film Making.  During an interview she was asked to tell about her educational background. She said

I went to school (Esena Foundation, Gulberg), college (Lahore College for Women) and university (Punjab University) here. I have a masters degree in Fine Arts with a Gold Medal in Film Making, which for me is my biggest educational achievement.

While giving an interview she talked about her mother. She said

I was raised as a single child by my mother, who has been a constant inspiration and a role model for me all my life. She has been the anchor who has supported me through my early childhood until the time I was wise enough to distinguish between right and wrong, and I owe her greatly for that.

Also, she was asked to tell us about her married life and her Husband Umar who is a producer and director, She laughing replied

I fell in love with Umar and had a fairy tale wedding about ten years ago. We are blessed with a seven year daughter, Noor-e-Jehan, and as the name signifies she is the light of our lives.

Iffat Rahim Omar was one of the leading actress of Pakistani Fashion world. She was one of the popular actress of 1987-1995. Her major attraction was her beautiful looks and she was well sorted actress and model of her time. She has worked with almost every well known designers. Iffat Rahim stopped modeling avidly after 1995, and now features in TV shows. She is an actress, producer as well as a director.

During an interview she was asked How did you start your career ? she said

My modeling career began out of the blue, when one of the leading photographers saw one of my pictures from some school function and invited me for a shoot. My first shoot turned out to be a big hit at that time and my career just took off. Acting came later when I was offered a lead role in a play, which I took just to try it out. That too was greatly appreciated by the critics as well as the masses, and I slowly made the transition from modeling to acting.

She considered to be a very down to earth person. During an interview she was asked to give a message to your readers. She said

I think you people living out there in the U.S. can help the country in projecting a positive image and especially in changing the perceptions about Pakistan. These days, all that matters are perceptions as no one is going to come here to know the actual truth. So please, please don’t let our country go down any further and make sure that in every action you project is the best our country has to offer to all other nationalities and the rest of the world. 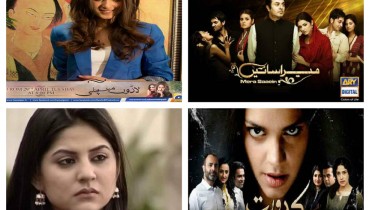 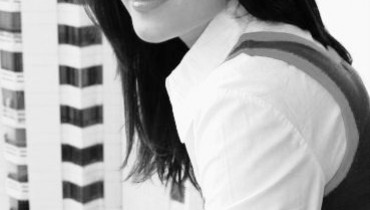