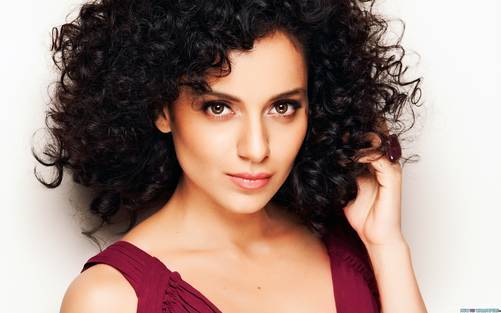 Kangana Ranaut spoke her heart out at the launch of Barkha Dutt’s book, ‘This Unquiet Land’ on January 15.

The performer talked about the time when she was physically mishandled and hit by somebody from the showbiz industry, who she didn’t name.

“It was a hard time for me as I was sexually abused. I don’t want to go in details”, said Kangana.

Kangana Ranaut also remembered the time when she was hit and abused by a man from Bollywood who was her teacher in the industry. “A man who was my dad’s age hit me hard on my head when I was seventeen. My head started bleeding. I took out my shoe and also hit him hard on his head and his head began to bleed as well. I filed a complaint in police against the man.”

When Barkha Dutt inquired as to whether cops made any move, Kangana said, “He was just cautioned and advised to quit abusing me.” 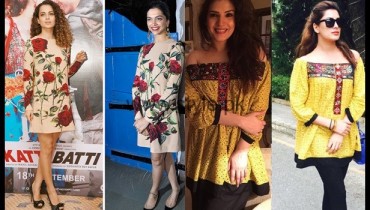