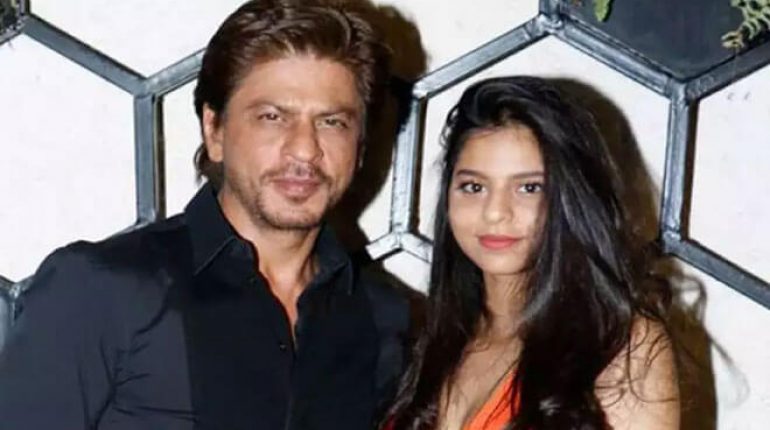 I believe every film I do is like my daughter, Shah Rukh Khan, Bollywood King Shah Rukh Khan’s latest film Zero failed to make money at the box office but the actor is still all for spending great amounts of money on his movies. In an interview to Indian media, King Khan compared his films with his daughter and said he has all the rights to spend money on his films.

I believe every film I do is like my daughter, Shah Rukh Khan People spend lavishly on their daughter’s wedding, so why can’t I spend on my film? Let whatever I am doing for my daughter, be nice, and InshaAllah, the money will follow,” he said.

“I have succeeded with things that I never knew would succeed. I also feel that if you really are the king, you should have the choice to make your own choices. A king without choices is not a king at all. so, I believe every film I do is like my daughter” He added.

The actor-producer says that even his company keeps telling him that he is overdoing things but he knows that no one can stop him from making key decisions.

Zero was made on a budget of around Rs 200 crore but struggled to make even half that amount at the box office. 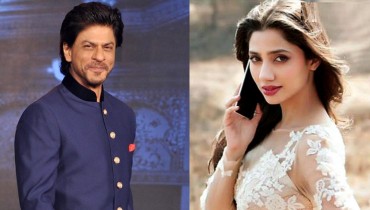