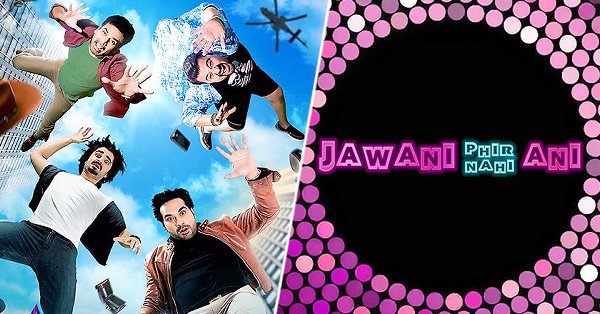 We have seen that the movie has a resemblance to the Hangover movie, in this movie, you will seeing excessive partying and jumping off buildings and also women hunting and hookups with women. It has a cast of Humayun Saeed, Hamza Ali Abbasi and Ahmed Ali Butt, Vasay Ch, Aisha Khan and Sarwat Gillani, Mehwish Hayat and also Sohai Ali Abro, Javed Sheikh, Bushra Ansari and ZQ, and Ismail Tara.

“It’s a comedy movie so it doesn’t have a serious plot. It’s a funny twist on how some wives don’t give their husbands any space. With five to six hip songs and will be shot in Bangkok. We just want it to be an entertainer!” 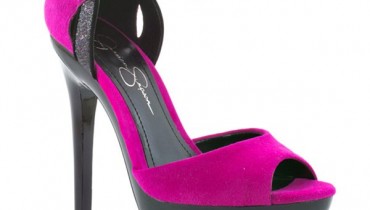 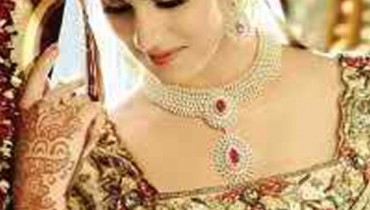