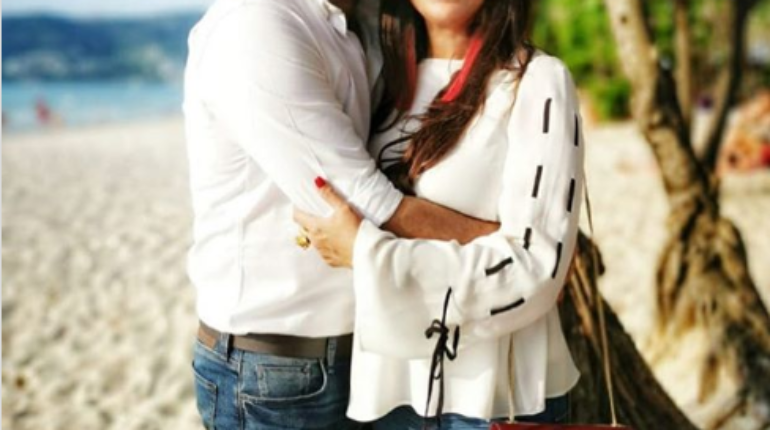 The ace actor took to Instagram and Twitter to wish his wife, producer Samina Humayun Saeed, on their wedding anniversary with the sweetest tribute to her.

The star attracted lots of well wishes and love from not only his fans, but also from industry peers, who commented on his posts, both on Instagram and Twitter – the Twitter post featured more pictures of the doting couple.

Humayun and Samina are considered one of them most powerful couples in the industry, with both having a number of successful production credits under their belt – Samina’s biggest TV successes include Sadqay Tumhare, Alif and Mann Mayal. The two were also the power-duo behind Jawani Phir Nahi Ani franchise and Punjab Nahi Jaungi. 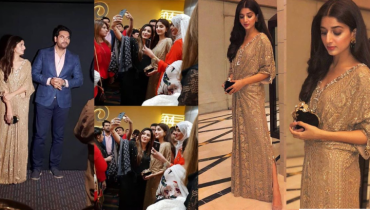 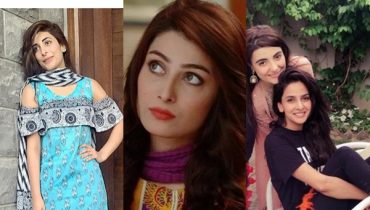