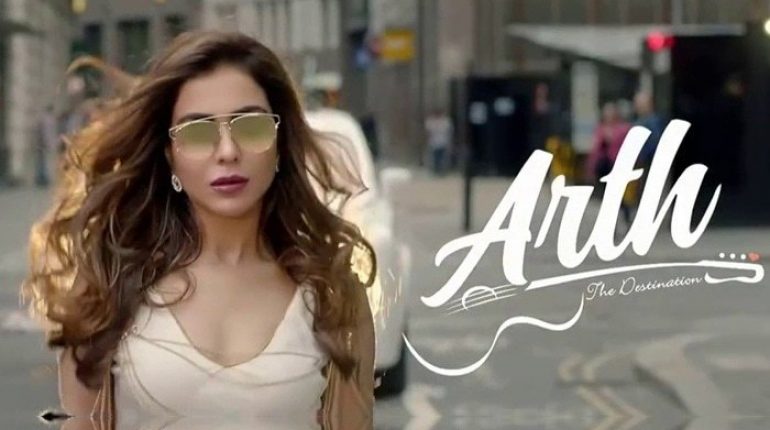 The famous behavioural scientist and world renowned motivational speaker Steve Maraboli, once said “There is nothing rarer, nor more beautiful, than a woman being unapologetically herself; comfortable in her perfect imperfection. To me, that is the true essence of beauty.”

When I had the wonderful opportunity to interview the legendary Shaan, the director and writer of Arth, he said that the 1st person who came to my mind as I wrote this particular character that Humaima Malik  plays in Arth was Humaima Malik herself. Well, I know I am factually incorrect, but I somehow feel that Mr Maraboli also had Humaima Malik in mind when he wrote down the above-mentioned quote.

“This script and the director gave me leverage to find different things in my character. This is the sort of creative freedom, an actor can really enjoy’’.shared Humaima Malik when I asked her what she liked about Arth script. The actress added that she was particularly delighted by the liberty given to her by Shaan in nurturing this character. “I was told by the director, that this role had been developed keeping me in mind. I was playing myself in some ways. My own expressions, my own emotions are a part of this character. Plus, Shaan made me look like a superstar even though I don’t consider myself one,” added Humaima Malik .

I asked Humaima Malik  if she considered the Pakistani audiences especially to be ready for such a film. “Cinema is really independent, a larger than life medium. You can’t really predict or prepare. Film makers have the liberty to play around with subjects. We have put in our best efforts and as an actress this is what I can do. Ever since, I have signed up for Arth, each day has assured me that yes, this film will resonate with the audiences, people will see themselves in the roles we play in the movie. On the face of it, it may look a very glamorous character but the fears, the insecurities, the darkness is there and very apparent. So yes, I think the audience will absolutely love it,” shared the diva.

We already have seen Humaima Malik , the superstar in the song “Aadat”. She is certain that all the songs in the movie are going to be big hits. The songs will touch the hearts of the audiences.

When I was assigned this interview by my editor, I was super excited. Not just because it was a superstar of our industry, but a superstar who has no PR filter in her interviews. ‘That I am! I am brutally honest with my work and about my opinions,” Humaima Malik  responded with a sense of assertiveness in her tone.

“Do you remember the heroines of these masala films? There are 3-4 heroines, who are there for the sake of it. Do you remember any one except the lead hero? I don’t want to be part of such films. And thankfully now when film makers come to me with scripts, they come with the plot, not just caricature roles”

That was enough honesty for the day. If for nothing watch Arth to see the difference between the strong minded Moulvi Ke Beti In Bol and fragile superstar that Humaima Malik transitions into with ease in Arth. 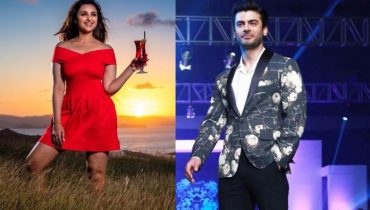 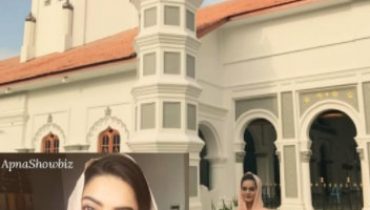