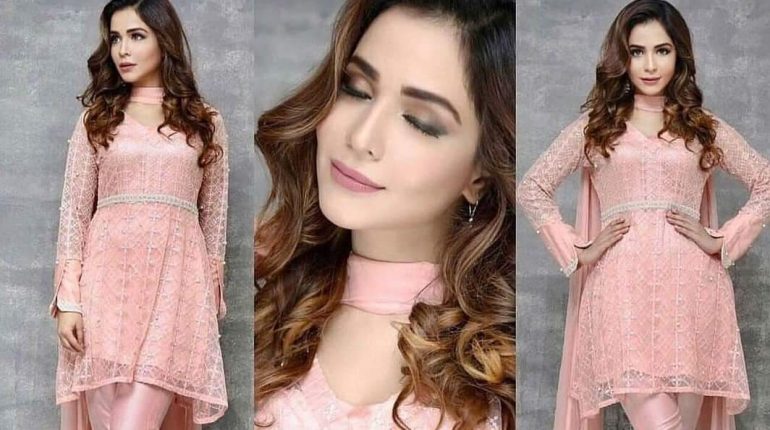 Humaima Malick is popular Pakistani and Bollywood film actress. She was born in Quetta.She is sister of handsome hunk of drama industry Feroze Khan. She started her career at early age of fourteen years. For the first time she walked on ramp for famous designer Deepak Parwani. Humaima Malick made her acting debut with the serial Ishq Junoon Dewangi. She then appeared in Barish Kay Ansoo, Talluq, and Akbari Asghari. She has worked in film “Arth 2” directed by Pakistani director Shaan Shahid. Humaima Malick has been seen many times with her Bhabi “Alizey Feroze”. Here we have a recent click of Humaima and she is slaying in pretty pink  . 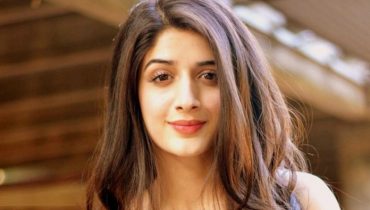 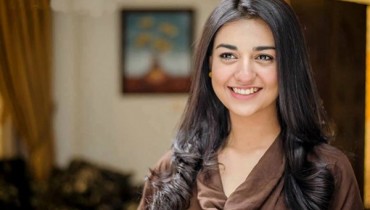