Home
|
Health & Beauty
|
HairStyles & Care
|
How to style Yourself like a Brad Pitt? 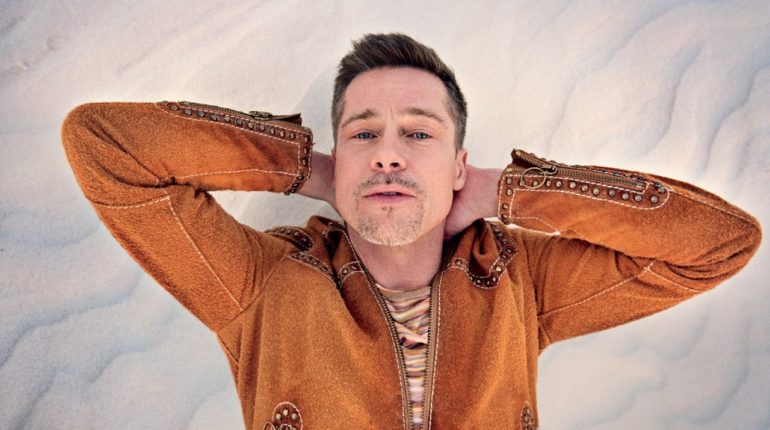 Brad Pitt off duty style is casual looking most of the times. His casual suiting remains on game and on-point. His casual outfits always remain in two-piece suits. Do you know that he is quite obsessed of having waistcoats? Yes it is true!

His winter season styling way is simpler looking. He keeps his styling in layered form. You might catch up with him in hooded sports jackets, waistcoats, black top coats. He likes to bring more and more sophistication in his styling sense.

He adores each single summer outfit of him! During summers, he loves to go all white from color type to fabric type of his summer outfits. His gold chains, tortoiseshell frames give a warm tone to his personality during summers.