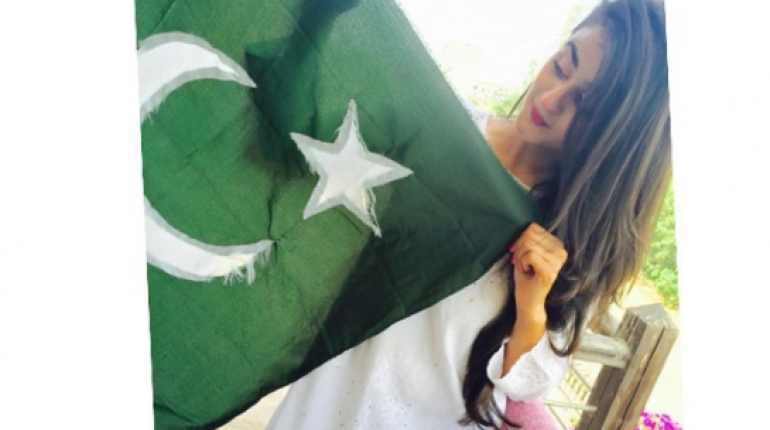 Hira Mani is Pakistani actress and is rising high due to her amazing acting skills. The charming Hira has done many hit dramas including Preet Na Kariyoo, Sun Yaara and many more. Her amazing drama Yaqeen ka Safar is now airing on the screens and is liked very much by viewers. She got married with Salman (Maani) in 2008 and has 2 sons named Muzammil and Ibrahim. 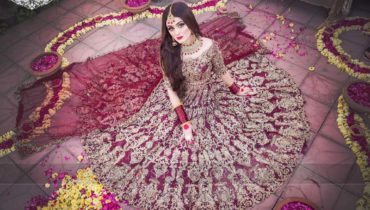 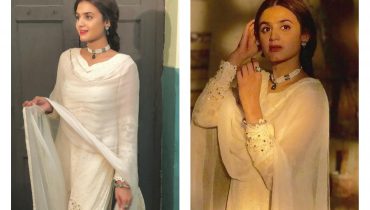