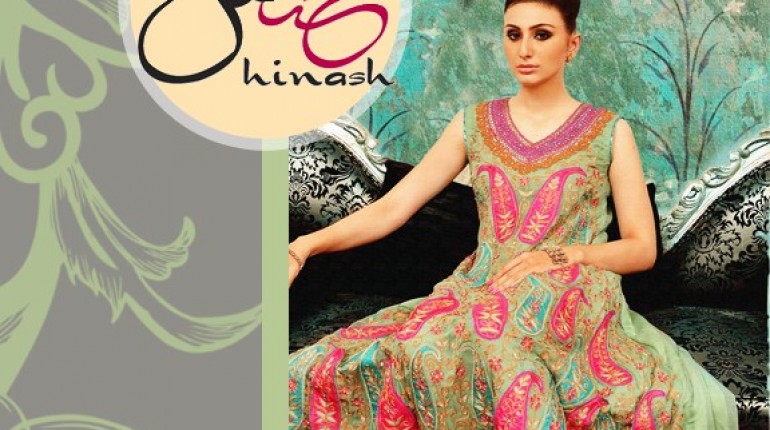 Hinash has been marked as one of the newly beginners fashion hubs inside the fashion planet. This brand is one of the upcoming fashion brands in Pakistan. Just few months back, Hinash was established inside the fashion planet by a fashion designer named as Hina Salman in Lahore. So far Hinash has gained back much success and fame from the fashion lovers by introducing their wide range of the fabulous designer collections for women. This fashion house has filled their clothing line with the formal wear, semi formal wear, casual wear and along with the bridal wear as well. The way the designer put together the clothes with the extreme taste of modernity and cultural combinations have been much stopping the heart beats of the women.

Hinash has set all of their clothing Eid dresses with the embroidery along with the lace working concepts that is looking attention grabbing for the women. In addition to all this the colors have been painted in the fabulous vivid and bright manner along with the soft shades too. If the women want to catch some extra details about this top classy awesome Eid collection by Hinash and their rates then the women can get closer with the brand through the below stated contact  number right now. 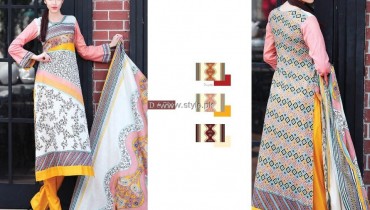 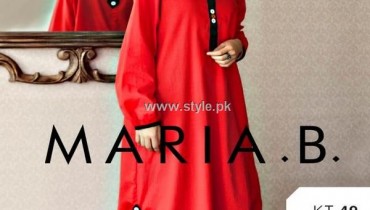