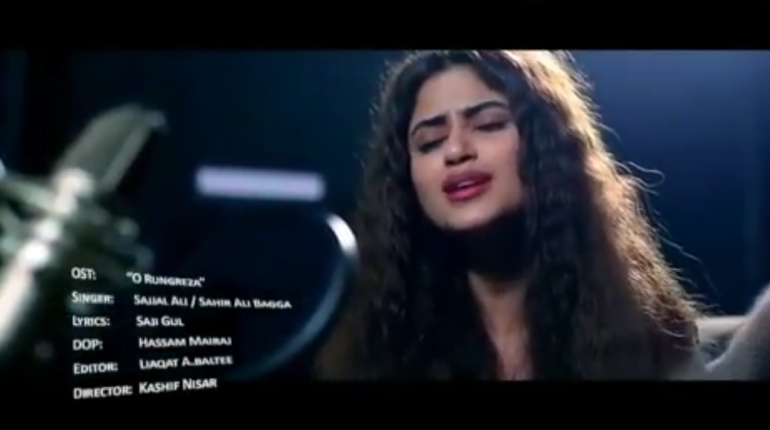 Sajal Ali is one of the leading and top paid actress. She made her debut in Lollywood film with Zindagi Kitni Haseen hai and her debut bollywood film is “Mom”. She has done so many drama serials which were very hit. She is praised due to her with Ahad Raza Mir in Yaqeen Ka Safar and with Bilal Abbas Khan in O Rangreza. Sajal Ali is doing a execellent job since she has joined entertainment world. Now she disclosed the Magic of her melodious voice by singing debut song of O Rangreza.

Watch the video and enjoy the mesmerizing voice of Sajal Ali 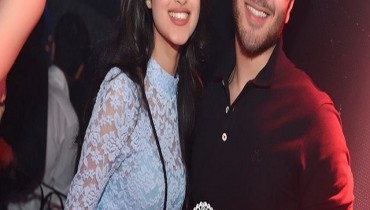 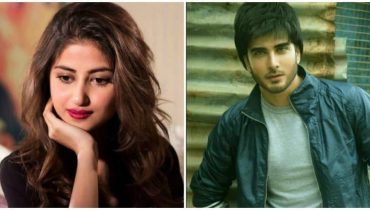