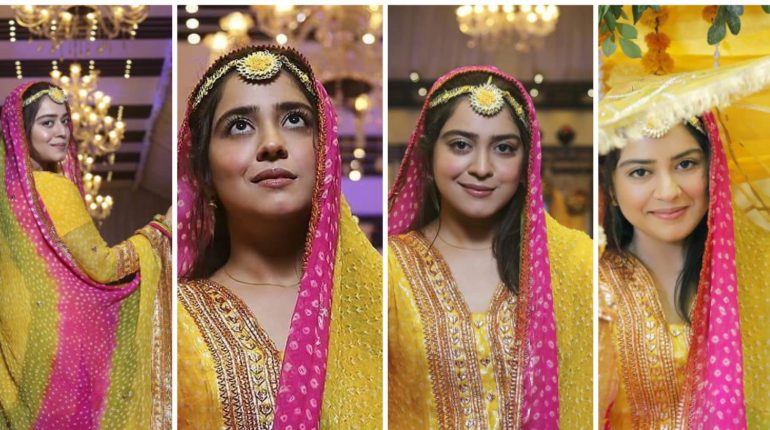 Sarah Razi Khan is involved in toppers of young actresses of Pakistan. Sara Razi is one of the talented actress of Pakistan who became the established supporting actresses of small screen at young age. She earned huge fame in short span of her acting career. She was born in Karachi city and she dwells in the same city. She completed studies from Karachi. She is elder sister of popular actress Arisha Razi. Her younger sister Arisha has done more work on screen than Sara. Sara Razi has worked in many hit drama serials on different channels. She has played versatile characters on screen including serious, negative and positive ones. Her successful TV serials are ‘Main Bushra’ , ‘Khatoon Manzil’ , ‘Roshni’, ‘Rukhsar’, ‘Chappar Phaar Kay’ , ‘Sadqy Tumhary’ ‘Shokhiyan’ and many more. Sara Razi and Arisha Razi has made the best sisters duo. Sara Razi is bride to be. She didn’t reveal her partners pictutes yet. She celebrated her bridal shower few days back. She also got the honor to celebrate her bridal shower in Jago Pakistan Jago on Hum Tv. Here we have beautiful clicks from Sara Razi Mayon. Sara Razi maintains traditonality by wearing yellow dress on her Mayon. 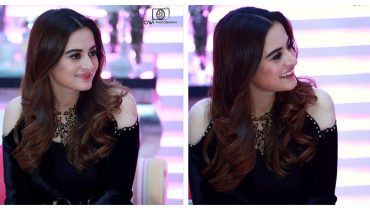 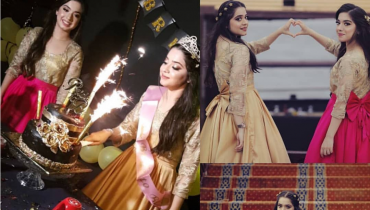