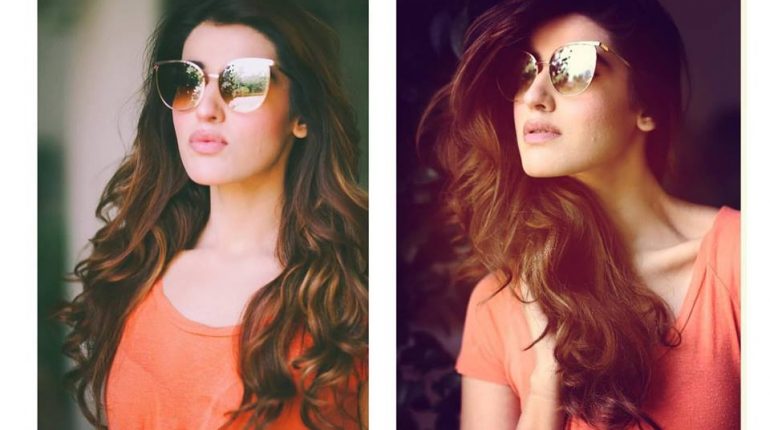 Hareem Farooq is a Pakistani Film and Television Actress.  She made her on-screen debut with Film Siyaah as Natasha (2013) and Her Television Debut Mausam (2014). She showed marvelous acting on small screen too and got famous in short time. In the same year she appeared in three other TV serials of different channels including ‘Mere Humdum Mere Dost’ of Urdu 1, ‘Dusri Bivi’ of ARY Digital and ‘Eid Hungama’. Hareem Farooq last seen as Eman in 2017 Film Parchi and role as Ayla in 2016 TV Serial Sanam. She is one of the finest leading as well as supporting actresses of Pakistan. 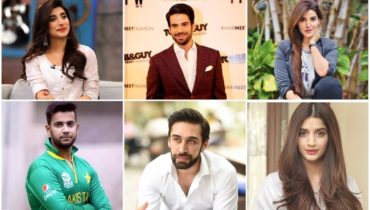 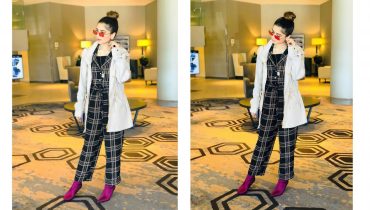