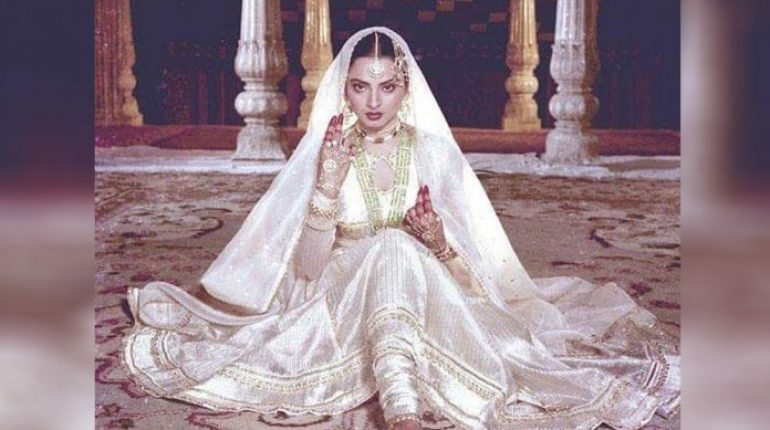 Happy Birthday Rekha, The Eternal Bollywood Diva, Believe it or not but the eternal Bollywood diva Rekha turns 64 today and doesn’t look a day over 40! The actress made her film debut way back in 1970 and has since ruled over the hearts of generations with her majestic voice, her brilliant acting and graceful persona that is still unmatched all over the world.

Before she teamed with Amitabh Bachchan, Rekha spent the early 70s with leading men who were established like Rajesh Khanna and Randhir Kapoor. This film was one of her earlier successes and helped her establish her name in the industry as a rising star.

And when she teamed with Big B, she was at her best. Whether they were romantically involved when on sets (or off it) remains a mystery but whenever they shared the screen, they created magic as in Muqaddar Ka Sikandar.

While in Parineeta, she makes a guest appearance as a cabaret dancer who shows us that age is just a number and that if you feel young, you will look young as well. 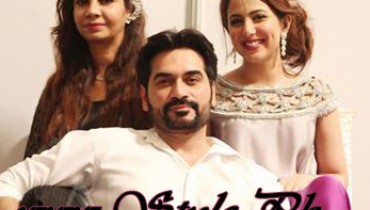