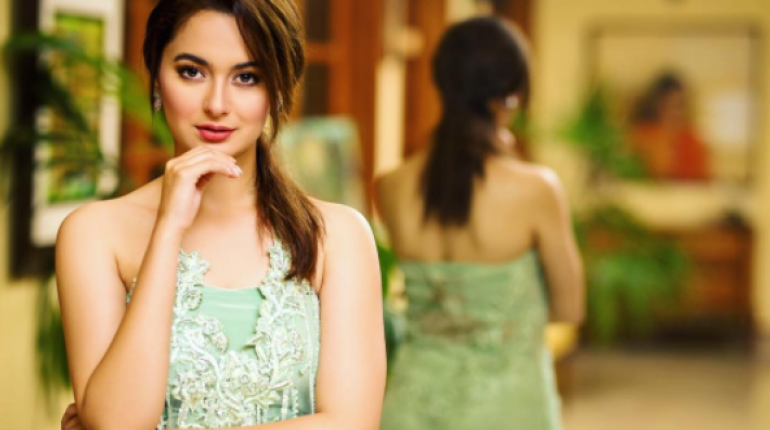 Hania Amir is emerging Pakistani actress and model. She has already won our hearts through her beauty and talent. She was born in February, 1997. She is actually a fashion designer. But now, she has moved towards acting. She has worked in Pakistani movie Janaan. Her other projects include Parwaaz mein Hai Junoon and drama serial b. Hania Amir has also worked in the comed-thriller film of Pakistan Na Maloom Afraad 2. Hania Amir had a shoot by Kashif Rashid for Hello Pakistan. 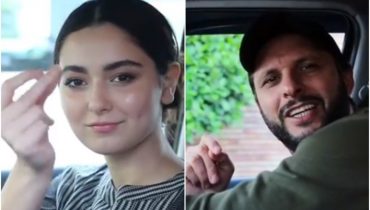 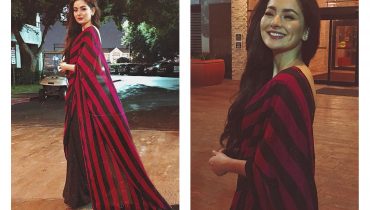