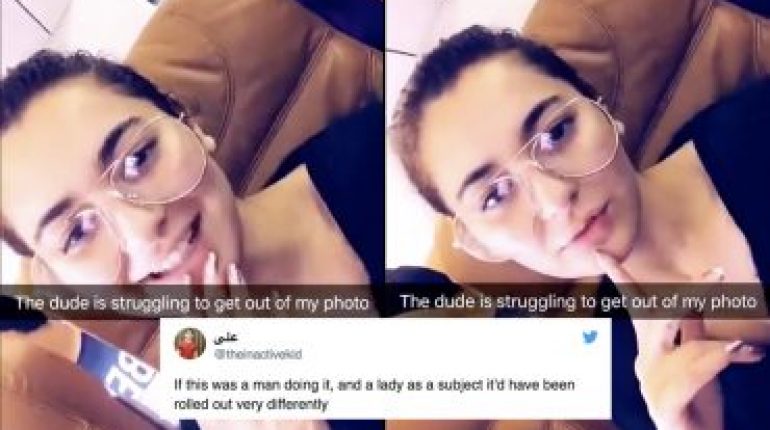 During flight Hania Amir tried to include this male passenger in her insta story and he tried to hide from being captured in the selfie this act sparks controversy and people calling it harassment and there is a huge debate starts on social media ! What do you think about it ?

Pakistani rising Star The Dimple Girl  Hania Aamir recently sparks controversy when she updated her Instagram story in which she tried to snapped a male passenger at her back with out his permission even he was trying to hide him self from being captured in her selfie She captioned her story “This dude is struggling to get out of my photo,”

“Every time I try and take my photo, he’s, like, struggling to get out of it. Wait, let’s see!”

Now this act of Hania becomes hot topic on twitter and people called this harassment with male passenger One of user posted on twitter. 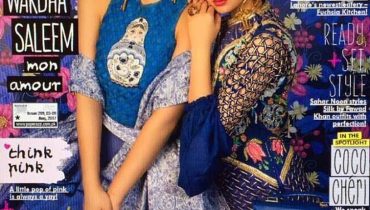 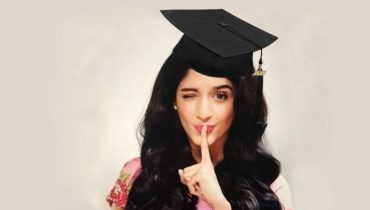