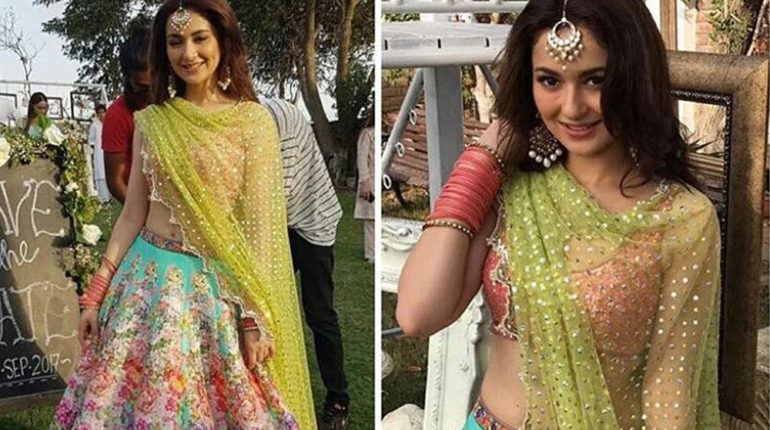 Ever since the time Sajal Ahad engagement has been announced, it seems like the shadi season is about to get started soon! Recently so many celebrities got married in the last few months such as Aiman Khan Muneeb Butt, Sana Sarfaraz and now wedding bells are hitting for Sajal Ahad! In all such wedding stories, Hania Aamir is worried about getting married! But why?

In the recent Instagram post the actress shown out her feeling about getting married and how the shadi season fever has all started now. This is what Hania picture caption has to say all about:

Hania is an emerging actress of the Pakistan and now newly she has started her YouTube vlogging channel as well. She is superbly talented. She is rumored or we would say she is confirmed to be in dating relation with the singer Asim Azhar and she introduced her in her first vlog as well. The fans are somehow predicting the wedding news or engagement news of this couple that is quite strange. The couple has not yet accepted their relation but they are and it is confirm.

Do you want Hania aamir to get married in 2019 or not? 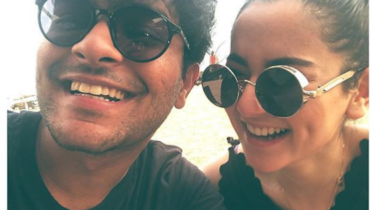 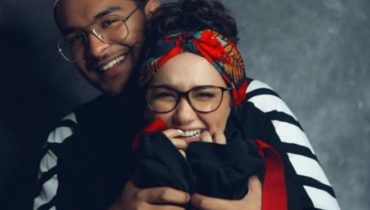