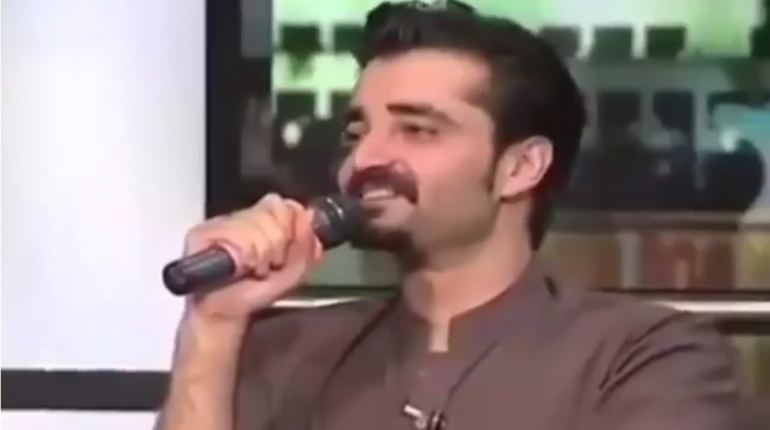 Hamza Ali Abbasi a well Know personality has made his name in acting as well as he is an active part of Politics beacuse his mother is a Politician. His father was an army officer. His family is highly qualified. He started his career in 2006. He played role in drama serial Pyar e Afzal and as Salahuddin in Man Mayal. He made his debut in film in 2010. Late on he appeared in two feature film “Mein Hu Shahid Afridi ” and “Waar”. He has done movie “Parwaaz hai Junoon” alongside Hamia Amir and Ahad Raza Mir. Which will soon hit the bug screens. Trailor of movie has been released. This movie is another step for success of his career.

Have a look how Hamza is trying to sing popular song “Chan Kithaan” infront of audience on the set of Mazak Raat hosted by Noman Ijaaz and we must love his trying.

Do we love it, do we hate it or do we live for #HamzaAliAbbasi singing #ChanKithaan on popular tv show #mazaqraat. #TalkingTownPk 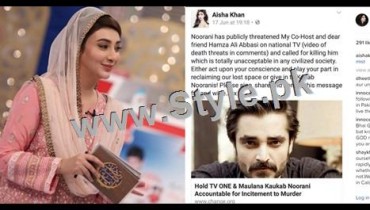 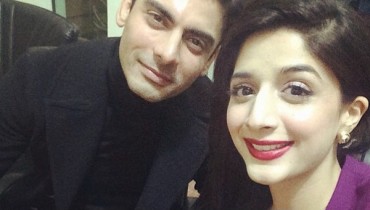