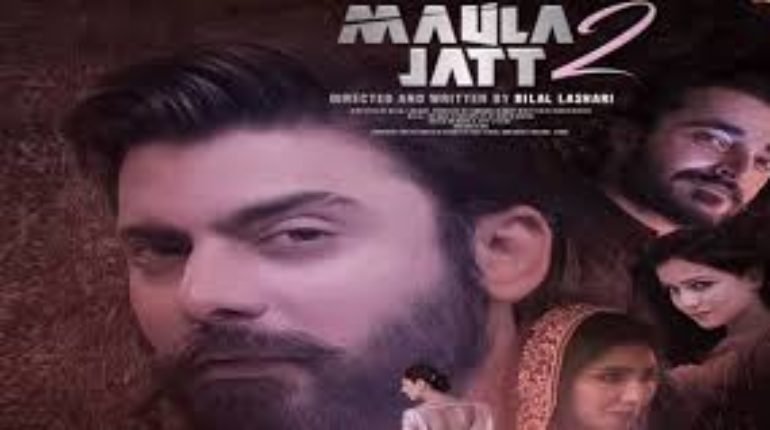 Ever since the announcement of Maula Jutt 2 has been highlighting, the social media has been trolling the film by calling it complete garbage. But it seems like the trailer of the film is a shut up call for all the trolling statements on the social media. In the main cast of the film we have Hamza Ali Abbasi, Mahira Khan, Fawad Khan and Humaima Malick with rest of the supporting cast.

Hamza Ali Abbasi stated in his statement that this film will definitely be acting upon as the main medium for bringing revival into the media industry growth and also playing an important role in generating the employment in the country.  This film is definitely the most awaited films of Pakistani cinema. 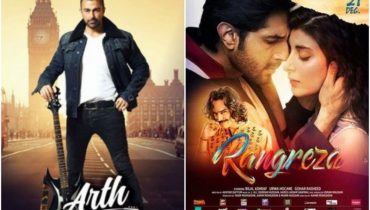 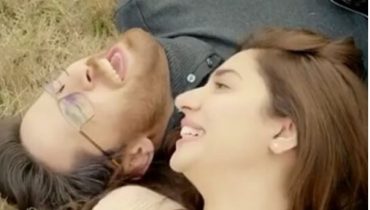