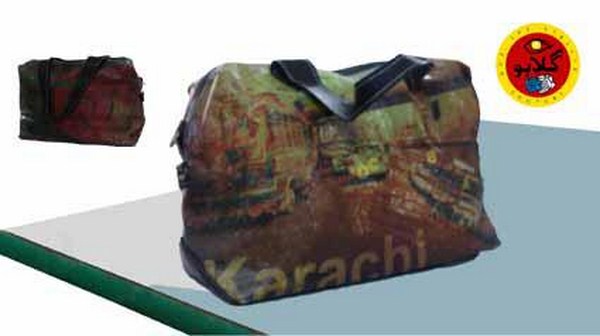 Gulabo is one of the most prominent and noteworthy brand in Pakistan. This brand started its functioning in Pakistani fashion industry in 2005. This trademark belongs to a very eminent personality of Fashion industry named as Maheen Khan. This brand has been specifically designed for women. They deal with clothes and many other women based commodities. The main motto of Gulabo is to serve their customers with chic and modish products that can further enhance their beauty. The main attention of Gulabo represents the perfect image of Pakistan culture and traditions in a form of spicy food, poetry of vehicles and many such items. They have also hugely put forward their designer clothes and accessories in many fashion shows as well as magazines. Recently, Gulabo has introduced their latest handbags collection 2012 for the women today.

These handbags have been especially designed for the modern woman that’s why the touch of funky and chic patterns will certainly be reflecting in the designs. As the Gulabo clothes are based upon the taste of truck art in a same the handbags are also presenting the image of the same object. The handbags are accompanied by bright and ravishing colors that will suits according to the style statement of every woman. The rates of bags are suitable and affordable for every ordinary person as the prices usually starts from 1200 PKR. The whole collection of Gulabo is readily accessible in retail stores at Gulabo Studio in Karachi, Ensemble, FP Lounge in Lahore and L’Atelier in Islamabad. So all the women who are wholeheartedly fans of Gulabo must visit the retail stores of Gulabo and get their cupboards account with some of the tremendous and dazzling handbags that will definitely makes your personality more graceful and elegant.

Handbags by Gulabo for women 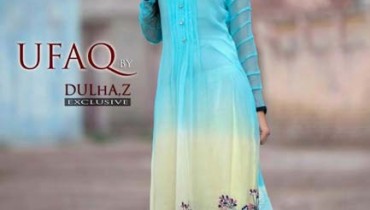