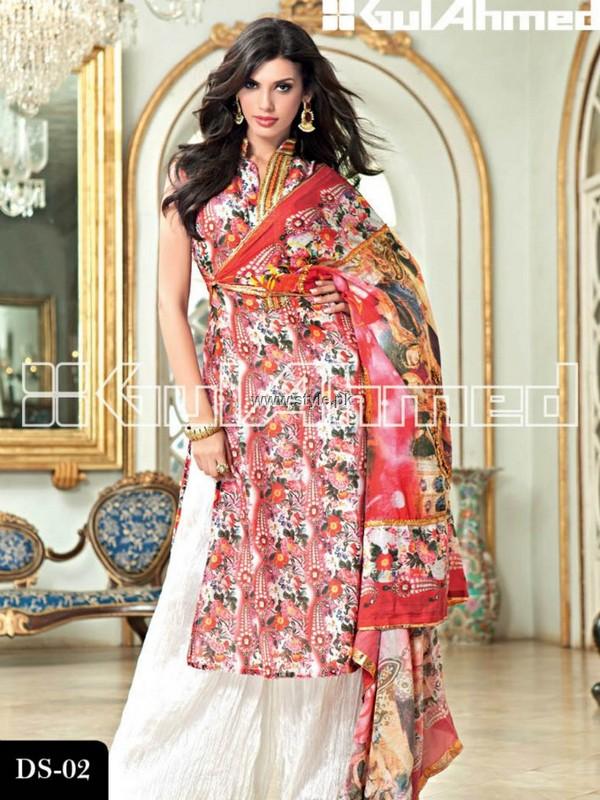 Gul Ahmed is an old textile mill and is also the top company for textiles. It is an award-winning company and is known worldwide for its great quality textiles. It provides textiles for making stylish dresses for ladies and smart suits for men. It also offers good quality home textiles and accessories. Every season, it releases new collections with dozens of different designs. Gul Ahmed lawn 2013 and Gul Ahmed summer collection 2013 contained a lot of different designs for different requirements. The clothes of Gul Ahmed are available worldwide. In Pakistan, they can be bought through the outlets of Gul Ahmed and through fabric shops. They can also be ordered online through the web-based shop of Gul Ahmed. 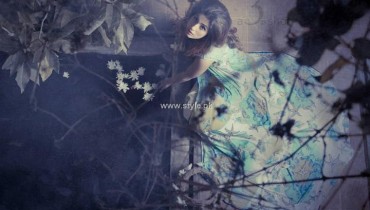 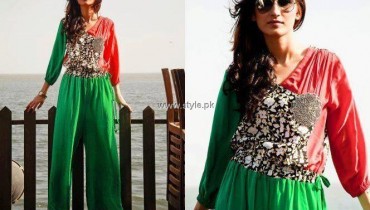